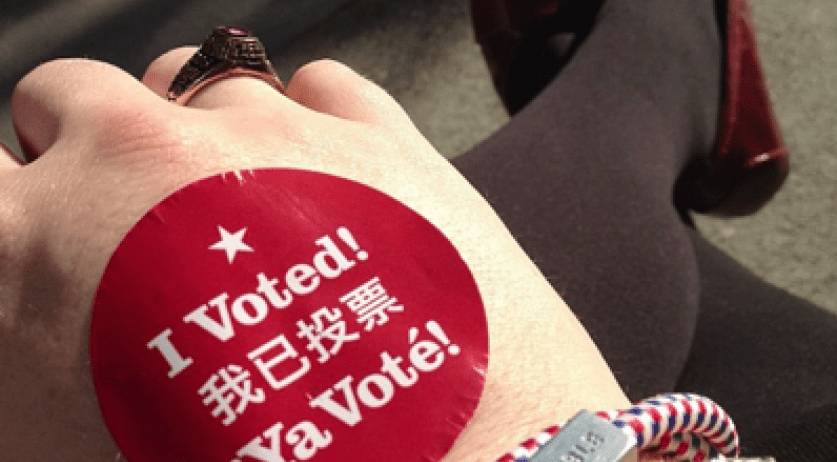 Hundreds of votes cast in the night

Several hundred people were able to cast their votes at the beginning of the night for the municipal council elections. This could be done in The Hague, Tilburg and Haarlemmermeer, het Parool reports In The Hague, the Grote Mark was packed with night voters during the 'NâchStemmûh.' The first votes were cast by some members of the women's ADO football team in The Hague. https://twitter.com/alexanderbakker/status/446067381807624192 In Tilburg, a mobile voting booth was placed in an area where people go out to bars and clubs. According to a spokesperson, 89 people voted here. In the municipality of Haarlemmermeer, voters could come to music venue Duycker. Some 250 to 300 people descended here. The mayors of Tilburg and Haarlemmermeer were the first to vote. Peter Noordanus in Tilburg, and Theo Waterings in Haarlemmermeer. Waterings brought out his vote with three boys from Haarlemmermeer who celebrate their 18th birthdays on Wednesday and could vote for the first time. Almost 12.5 million people are able to vote. The biggest section of the almost 9500 voting stations is open from 7:30 a.m. to 9 p.m. It is also possible to vote in and near some 50 NS-train stations. Most voting stations in the Netherlands open their doors at 7:30 a.m. Half of all voting stations open one or two hours earlier. On the station in Castricum, people could already cast their ballots at 5 a.m. https://twitter.com/SabineVdputte/status/446064680361275392