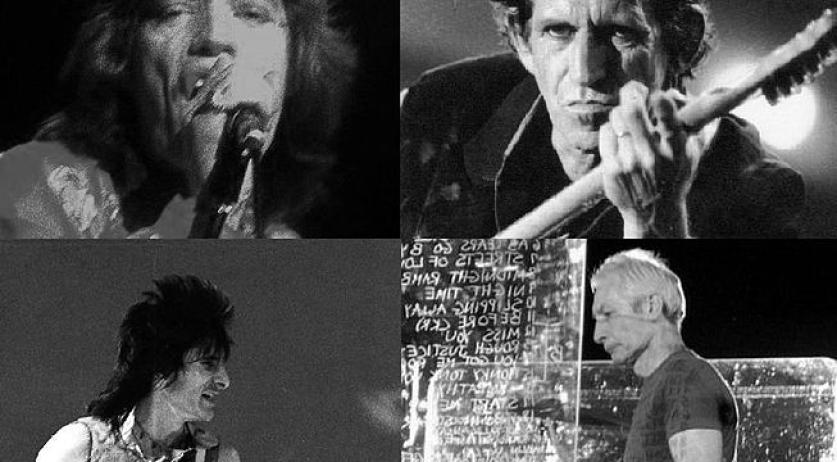 At many pre-sale locations, long queues formed for Pinkpop tickets on Saturday morning. In what has been called the 'Stones-effect', tickets for the festival have almost sold out in record time.  Only tickets for Sunday and Monday are still available. Ticketmaster had to announce after about half an hour after tickets officially went on sale that the festival in Landgraaf was almost fully sold out. Tickets for Saturday, when the Rolling Stones are playing, and full-weekend tickets were gone fast. People communicated their joy over social media at having been able to get their hands on tickets for the Stones on Saturday. There were a lot of people who missed out as well, however. Some couldn't get through online or ended up too far back in the queues. There is still hope for them, though, but with risks. Since the Stones announced their presence at Pinkpop via their app, various ticket sellers have been advertising higher prices than the regular price of €90 (day ticket) and €175 (weekend ticket). According to the NRC, online ticket office Ticket Tribune is selling weekend tickets for €250. De Top Ticket shop stocks a Saturday ticket for €149, plus €12.50 delivery cost. 4Alltickets is asking €199 for a day ticket, and vendors are also selling on Marktplaats. Pinkpop boss Jan Smeets told Novum that he is very sad that Saturday and weekend tickets are being sold on other websites at higher prices. "It is very annoying that people are abusing that." He does understand that fans will get their ticket that way. "If you really want to go somewhere, then I understand it has to be that way." Ticketmaster did warn via Twitter that fans should be careful buying tickets via unofficial market places as they might not have 100 percent guaranteed access.