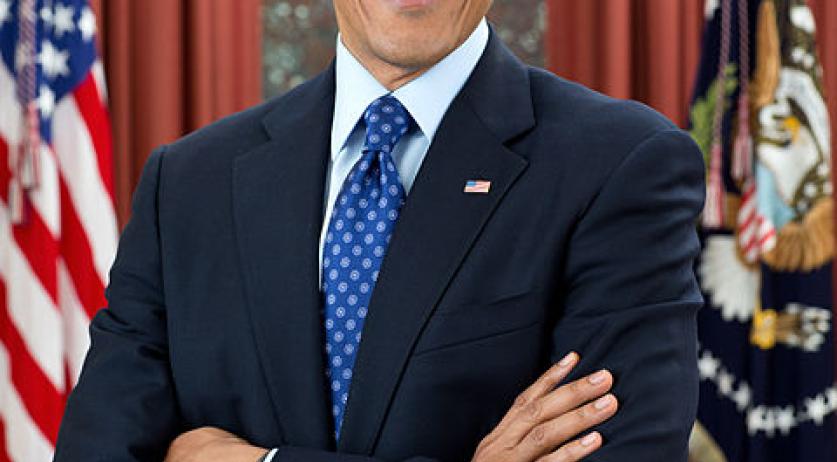 US President Barack Obama will also visit Amsterdam when he comes to the Netherlands later this month, according to sources for the NOS.  Obama's trip to the city will include a visit to the museumkwartier, where the American consulate is located. It is unclear if he will enter any of the museums in the area, but the NOS is stating a possible visit to the Rijksmuseum may be on the agenda. Obama will be in the country from the 23rd to the 26th of March for the Nuclear Security Summit. The Summit will be held in the World Forum in The Hague on the 24th and 25th of March. The Hague is expecting the arrival of 58 world leaders, 5,000 delegates and 3,000 journalists, who will attend the Summit to discuss nuclear terrorism prevention.