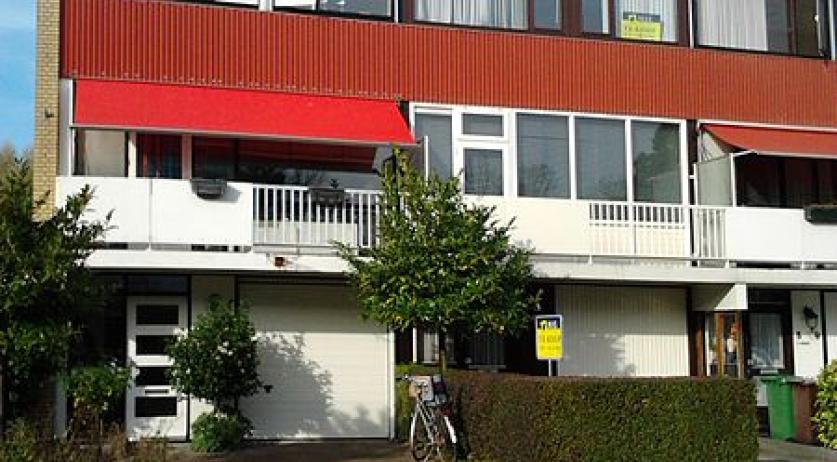 South Holland has a shortage of 50 thousand affordable homes for sale and rent, for sole financial providers and starters.  In time, 200 thousand new homes have to be made available. These are not, however, the expensive houses that project developers and municipalities planned in the past. Project developers have "strong complaints" against the meddling of the provinces, the Volkskrant reports. "Up to a few years ago, we built on the motto: it will be sold. In future, we have to tale a better look at the demand", says South Holland representative Govert Veldhuijzen (living and spatial planning). "New homes are especially needed for households with one income. There is a growing shortage in homes for sale to 170 thousand euros and rental homes to 650 euros", Veldhuijzen said. Due to the crisis, home construction has fallen back. Individuals delayed buying a home and corporations had less to invest. The number of residents of South Holland is still on the rise, but there is steadily less desire for expensive 'vinexwoningen' (Fourth Memorandum Spatial Planning Extra) for two income households, Veldhuijzen says. "Still, plans for big single family homes and expensive parcels often dominate the drawing boards." Project developers reject this analysis. "Research into the need for homes shows time and again that there is a lot of demand in South Holland for relaxed living environments", writes Han Fokkema, director of Neprom in reaction to the new 'Visie Ruimte en Mobiliteit (Vision, Room and Mobility). Municipalities, corporations and builders must agree amongst themselves about the home construction. If that doesn't work, then South Holland will intervene. Fokkema warns about "big social and economic damage" now that the province is taking control. Project developers are also angry that building happens especially within the lines of "existing city areas." "Each violation of the new lines needs provincial approval: that also counts for plans currently in development about which far-reaching agreements have been made" Fokkema said. Representative Veldhuijzen denies this. "Much land has already lost its worth, because the plans were ever brought to execution. A lot has already been written about land prices, but there is still pain here and there. We also have to listen better to what home buyers want. That's why there is emphasis on building on existing cores. This makes services such as public transport more profitable as well." In several regions, concrete agreements have already been made. "It would be thoughtless if Maassluis as well as Hoek van Holland, Schiedam and Vlaardingen make their own plans for ample homes along the water", mayor Koos Karssen of Maassluis says. Under leadership from Karssen, 50 municipalities, 18 home corporations and 17 project developers made arrangements about the housing market around Rotterdam. "It is our regional answer to the building crisis. In the past, we handed out fines of €5000 for every planned home that wasn't realized in time. That craziness is in the past."