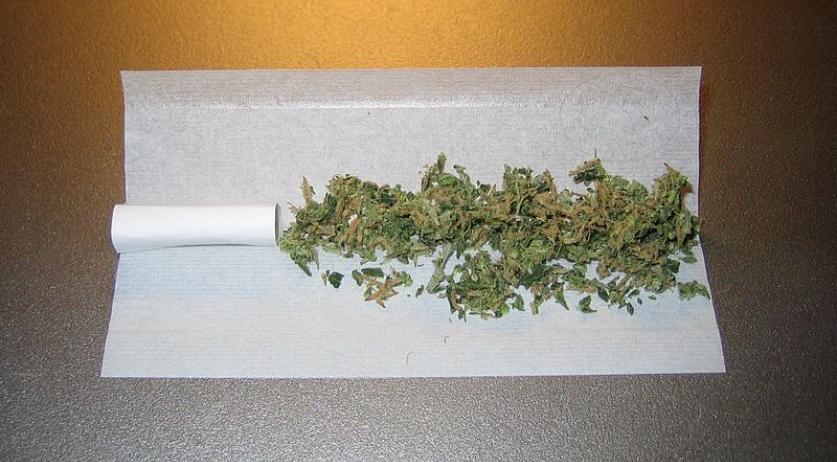 Drug use down in R'dam, up at ROC

Less young people in Rotterdam are drinking and doing drugs than four years ago.  According to a municipal research, alcohol and drug use has halved in the last years. The numbers are falling, except at the ROC, where students are more likely to have a joint after a beer. The municipality of Rotterdam started a project at schools in Rotterdam to discourage drug and alcohol use. The number of students drinking alcohol has dropped in the last four years from 34 percent to 15 percent. And the number of students between 14 and 15 who drink every now and then went down from 45 percent to 17 percent. There is a higher number of heavy drinkers at the ROC. Smoking weed happened less as well, as percentages dropped from 11 to 4. Rotterdam Alderman De Jonge was expecting only a one percent decrease, so this result is better than hoped. Drug use at the ROC went from 21.5 to 23.1. According to the Rotterdam municipality, it is important to push down drug and alcohol abuse, because less students will then also quit school. This is also a symptom that the study has recorded. There is less dropping out of schools in Rotterdam.