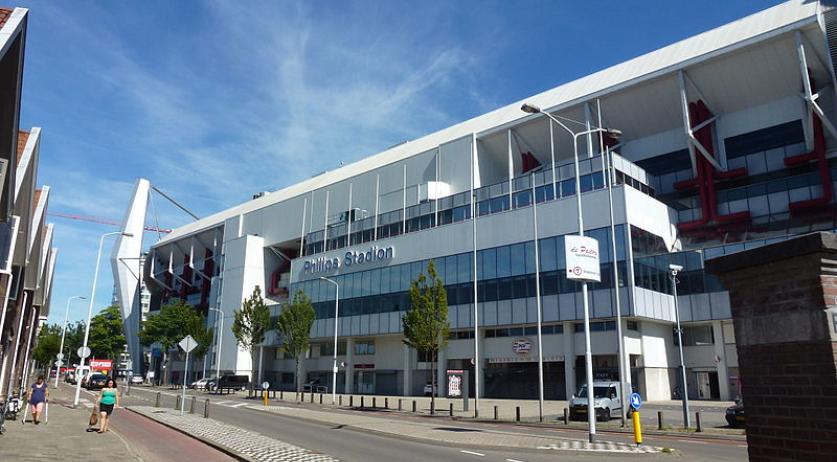 Two men from Helmond, aged 26 and 23, have been apprehended for stealing from a skybox in the PSV-Eindhoven stadium.  Upon exit form the stadium, after a match between PSV and FC Twente, the pair took two paintings depicting ex-players. The two brought the paintings back to the stadium, and then reported themselves to the police bureau at around 2:15 p.m., explaining that they felt guilty of their crime. The duo has been questioned at the police bureau. They were sent home, with a fine of 500 euros each.