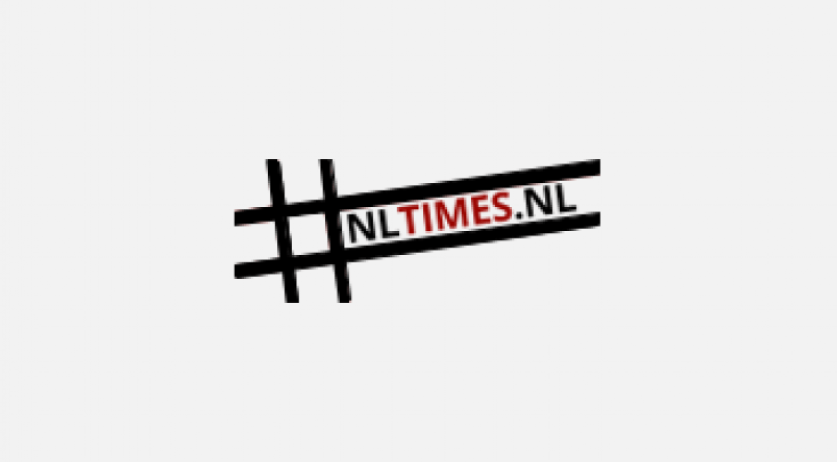 The Netherlands has revoked the passports of eight people who had intents to travel to Syria to join the rebellion against President Assad.

National Coordinator Terrorism and Security Enforcement Dick Shoof said in the Radio 1 program De Ochtend this morning that it was the first time this measure has been used to prevent people from joining a jihad abroad. He said the decision was taken and executed recently. Schoop did not name the budding jihadists, but apparently they had either traveled to Syria or they were planning to. The measure has been called “an effective method to keep jihadists from the Netherlands from traveling to Syria and becoming indoctrinated,” but outspoken lawyer Gerard Spong says it is unlawful. He wants a Judge to test the case. A passport can be withdrawn if authorities have the impression that someone has intentions to do certain things abroad that could be harmful to the Netherlands. Schoof said the measure has proven effective, but stressed that we would like to see if it would stand a judge’s test. The measure comes a few weeks after reports from Syria lists ten jihadists from the Netherlands as being killed in the past ten years. According to Foreign Minister Frans Timmermans there are nearly 120 taking part in the armed conflict in Syria. Last December police in The Hague convinced a 15-year-old girl from traveling to the war-torn country.