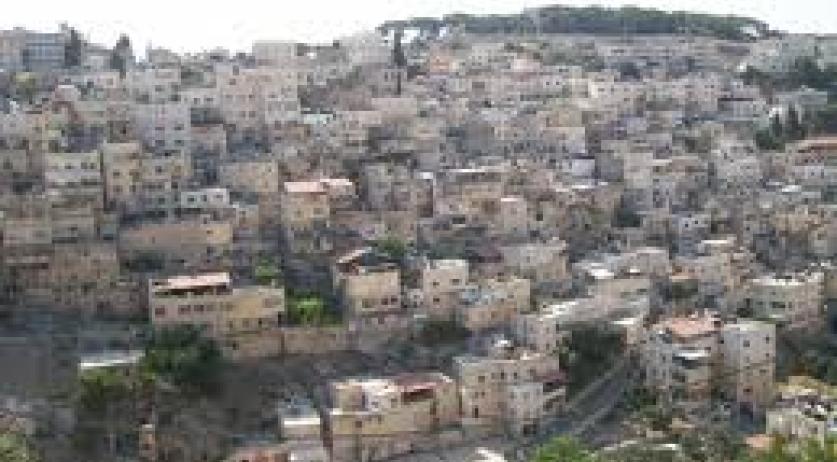 'Netherlands is against a boycott of Israel and is not in favor of sanctions against that country,' says Minister Timmermans in response to statements by SGP leader Van der Staaij.When retirement fund PGGM announced it would no longer invest in five Israeli Banks, Van der Staaij stated yesterday he felt 'an atmosphere of a boycott' PGGM has come to the conclusion it does not want to invest  money in banks that finance the construction of settlements in occupied Palestinian territory. [[{"type":"media","view_mode":"media_large","fid":"18466","attributes":{"class":"media-image size-full wp-image-10483","typeof":"foaf:Image","style":"","width":"259","height":"194","alt":"West Bank"}}]] West Bank / Wikipedia The government consistently speaks out against settlements and discourages Dutch companies to do business with or for the benefit of settlements. Timmermans has said in the past that any company wanting to do business in either the West Bank or Gaza should also get approval from the Palestinian National Authority "That has been standing policy for years," said Timmermans. The Ministry already stressed yesterday that the decision of PGGM is their own. The pension fund will not withdraw completely from Israel, it still has over one hundred million euros invested in the country. Recently RoyalHaskoningDHV withdrew from a water treatment plant in East Jerusalem, Dutch water company Vitens angered Israel by terminating the cooperation with the Israeli company Mekorot, and now PGGM decides to no longer invest in banks that finance the construction of settlements. Spokesmen for both the VVD and PvdA agree with Timmermans' statement, and say any claim of a boycott against Israel is nonsense. Ten Broeke emphasizes a boycott would harm the efforts of the U.S. Secretary Kerry to lead peace talks between Israel and the Palestinians in the right direction. Servaes also says the Dutch companies decided of their own accord to withdraw from certain projects in Israel. "They take their social responsibility and look to international law and the decisions of the UN and the courts of the United Nations," says Servaes, who is in Israel himself. The issue did cause commotion in Israel, according to Servaes. The reactions vary, depending on who you talk to. "The Israeli government is very disappointed, and disapproves of PGGM's decision, but other political, social, and human rights organizations have much appreciation for the decision of PGGM," said Servaes. Ten Broeke stressed that the Dutch government has a good relationship with both Israel and the Palestinians. According to him, the recent visit of Prime Minister Rutte and Minister Timmermans on the Middle East was a success. Opposition party PVV sees a growing anti-Israel mood in the Netherlands. The party believes the government should work on improving the friendship ties with that country. From December 7-9 last year, a Netherlands Israeli Cooperation forum was organized in Herzliya, led by Prime Minister Rutte and Foreign Affairs Minister Timmermans. The forum dealt with economic cooperation between Holland and Israel, and Holland and the Palestinian Authority. The Netherlands struggled with the presence of some Israeli companies with ties to the settlements and Israeli rule in the West Bank. The participation of these companies also countered Dutch policy of discouraging Dutch firms from having business contacts with of for the benefit of settlements.