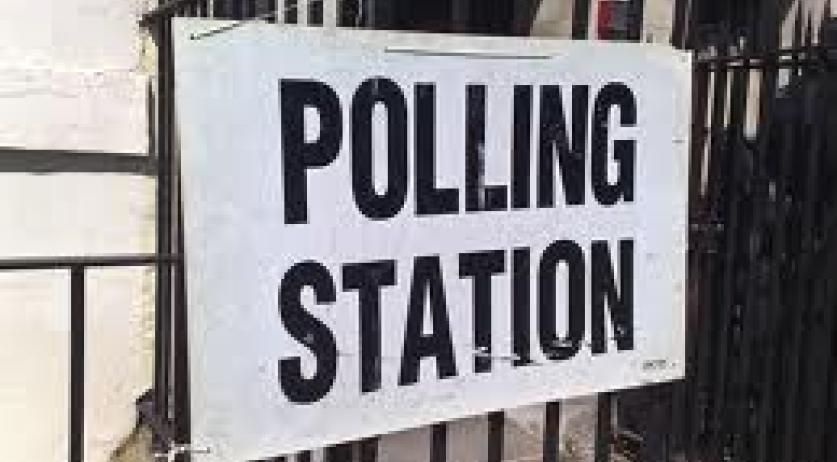 A survey by Nieuwsuur and the clerk association shows that many small town and district councils across the Netherlands are worried about shortage of enough potential councillors. [[{"type":"media","view_mode":"media_large","fid":"18776","attributes":{"class":"media-image size-full wp-image-12424","typeof":"foaf:Image","style":"","width":"259","height":"194","alt":"polling station"}}]] Polling Station / Wikipedia The local elections will be held on March 19, 2014. The research reveals that finding candidates is becoming very hard for local authorities. This problem is very worse in smaller towns and districts with fewer than 50,000 people. Of 408 clerks, 220 participated in the survey, which has found that 20 municipalities parties will not take part in local municipalities parties in March due to the lack of potential councillors. In the upcoming years, the government will assign three main tasks to local authorities as part of its decentralisation efforts. The tasks include youth social work, work-for-welfare rules and care of the senior