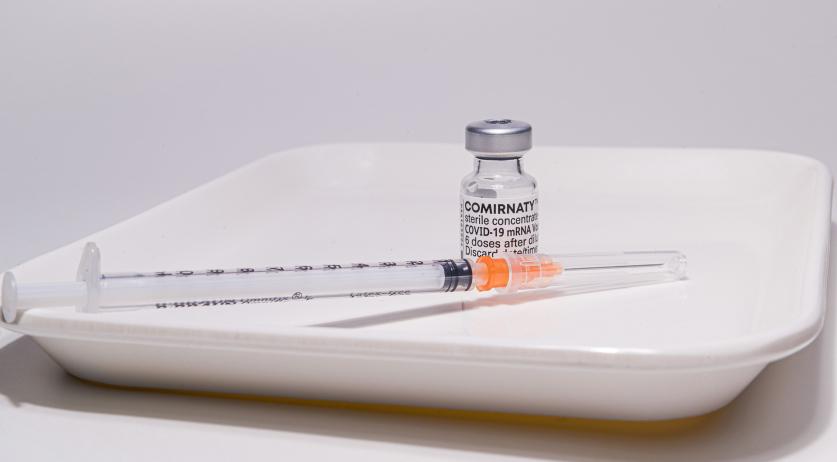 The number of Covid-19 vaccinations administered in the Netherlands continued to fall, the RIVM said on Tuesday. Some 1,135,035 people were given a vaccine dose last calendar week, down eight percent from the previous week. The weekly total was about one percent higher than the Ministry of Health anticipated.

Ever since a peak was reached in mid-June, when over 1.8 million people were vaccinated in a week, there has been a steady fall in jabs given weekly. As a result, several branches of the GGD have started testing out giving vaccines to people without an appointment. Health Minister Hugo de Jonge has also noted that this may be an effective way of getting younger people in the door.

Some 7.92 million residents aged 12 and up have received either one shot of the Janssen vaccine, or two shots of any other vaccine. That is equivalent to just over half of the population eligible to be vaccinated, based on 2021 population data from the CBS.

Around 4.01 million have received one shot of a two-dose Covid-19 vaccine, just under 27 percent of the eligible population. That figure may also include people who tested positive for Covid-19 and only received one shot, which would make them "fully vaccinated" by Dutch policy. It also includes some people who were given the AstraZeneca vaccine first, and then switched to the Pfizer vaccine.

Through Sunday, a total of 19,095,167 Covid-19 vaccine doses have been administered in the Netherlands since January 6. That number rose to 19,222,005 by the end of Monday, and the 20 millionth will likely be given on Sunday.