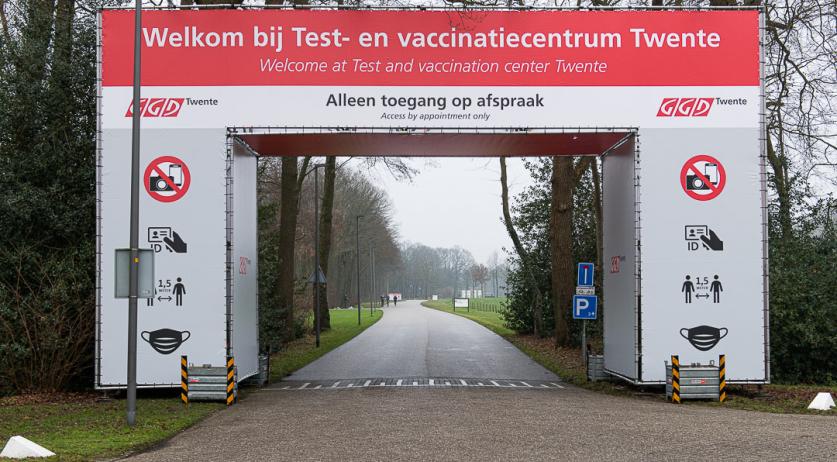 With the number of coronavirus infections skyrocketing in the Netherlands, the Dutch government is also updating the risk levels in the Dutch regions on Tuesday. Seven regions will be moved to the highest "very serious" risk level, and 13 to the second highest "serious" level, ANP reports.

Before Tuesday's update, the Netherlands map showed 10 regions at the lowest "vigilant" level, and the other 15 one step up at "worrisome". After the update, only five regions will not be at one of the two highest risk levels.

Flevoland, Zuid-Limburg, Drenthe, Limburg-Noord, and Zeeland will be placed on "worrisome".