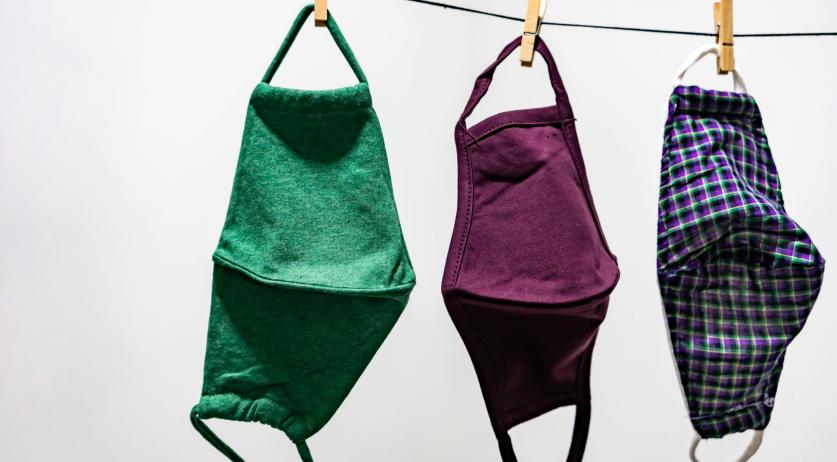 There were 425 patients with Covid-19 in Dutch hospitals on Wednesday, down 30 percent from a week ago. If the declining trend continues for another seven days, there will be about 300 patients in care next Wednesday, similar to mid-September.

Combined, it accounted for an 8 percent drop in a single day, according to data from the LCPS.

Some 200,585 people were estimated to have received a Covid-19 vaccine shot on Tuesday, the RIVM said. That brought the seven-day average down to 201,978. A total of 14,276,342 vaccine doses have been administered so far in the Netherlands.

The public health agency also said on Wednesday that another 679 people tested positive for the SARS-CoV-2 coronavirus. That was the lowest number in a single day since the first week of September.

The three cities reporting the most new infections were Rotterdam (35), Utrecht (32) and Amsterdam (30).

To date, people have tested positive for the coronavirus infection 1,680,880 times.