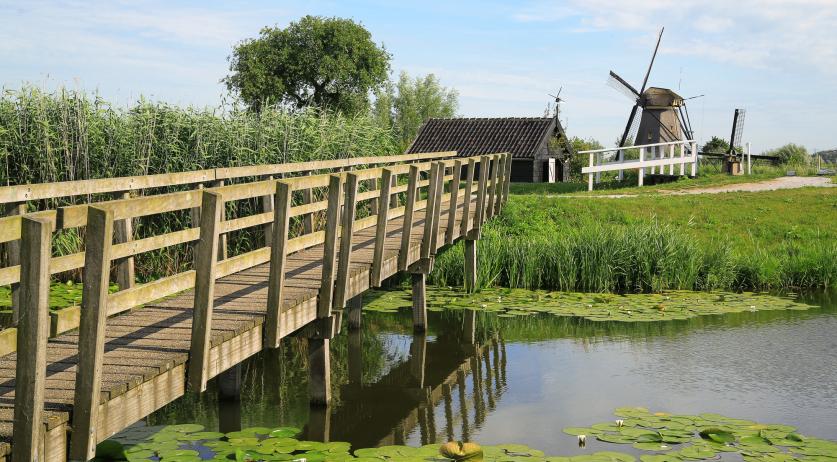 Wednesday started off cloudy in most places around the Netherlands. In the northwest, it will remain mostly dry today. Rain can be expected locally elsewhere in the country, according to the Dutch meteorological institute KNMI.

The weather will be mostly dry from the afternoon. The sun will be visible more and more during the course of the afternoon and later in the evening. The maximums on Wednesday will range from 16°C on the Wadden Sea to 20°C locally in the east. The wind from the north will be light to moderate.

On Thursday during the day, there will be occasional sunny periods. In the south and east, there will also be cloud fields. It will remain mostly dry, with the afternoon temperature ranging from 17°C on the Wadden to 21°C inland.