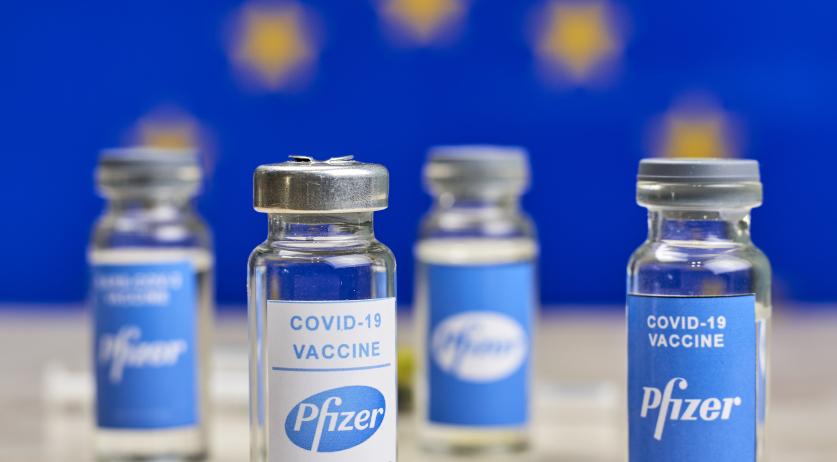 Anyone living in the Netherlands who was born in 2003 will be allowed to schedule a Covid-19 vaccination beginning at 10 a.m. on Saturday. The group represents the last set of adults to be invited to get vaccinated against the disease.

"That is a moment to celebrate, because all adults are thus invited. In mid-July, everyone who wants it will have their first shot, and by mid-August their second,” said Health Minister Hugo de Jonge during a press conference.

Appointments may be made using the online booking system, or by telephone. Anyone making an appointment before Wednesday will be scheduling an appointment to receive the Pfizer/BioNTech or Moderna vaccine, which usually require two shots separated by several weeks.

Starting on Wednesday, any adult can choose to book the one-shot Janssen Vaccine instead. Initially, the country will receive 200 thousand doses of the Janssen Vaccine by about the end of the month. It was not clear how many doses the Netherlands would receive after that, but a recent estimate suggested between 60 and 130 thousand per week.

The GGD municipal health services will also allow people to switch their appointment to the one-shot vaccine as long as they have not received a first dose of a different vaccine.

"Vaccination is our most important asset, it becomes more visible every day. In this way we are increasingly better protected and we are given the space to do things that give color to life," De Jonge stated.