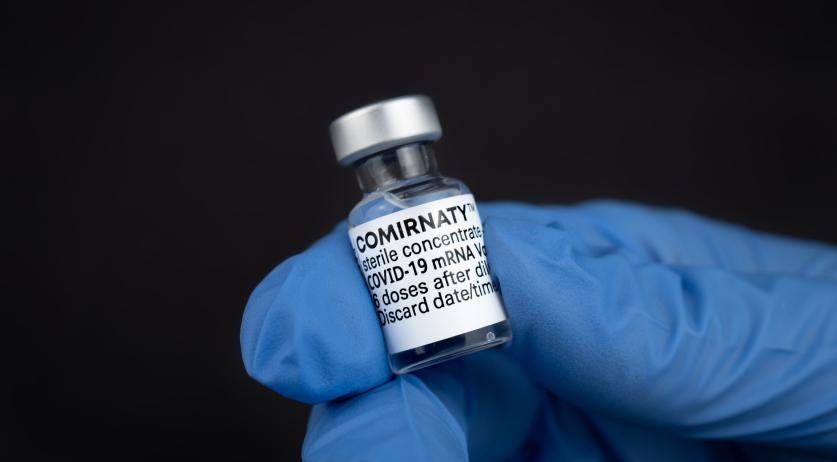 Covid hospital total slashed in half in two weeks

There were 533 people being treated for Covid-19 in Dutch hospitals on Friday, down 50 percent in the two weeks since June 4. The total fell by seven percent just since Thursday, according to data from patient coordination office LCPS.

The Dutch hospital total is 27 percent lower compared to a week ago. A similar drop over the coming seven days will mean the total will fall below 400 by next Friday for the first time since September 20.

Over the past seven days hospitals have taken on an average of 39 new Covid-19 patients each day, including six sent to intensive care. The moving average has dropped by a third in a week.

Healthcare workers in the Netherlands vaccinated an estimated 202,308 people against Covid-19 on Thursday, which brought the seven-day average down to 232,759. The country was on pace to vaccinate about 1.5 million people this calendar week as projected, which would be about 10 percent lower than last week.

A total of 13,269,681 vaccine doses have been administered thus far. The 14 millionth shot will likely be given on Monday.

Public health agency RIVM also said on Friday that another 918 people tested positive for the SARS-CoV-2 coronavirus, the second time in a week the daily tally was below a thousand.

People in the Netherlands have tested positive for the viral infection 1,677,295 times in total.