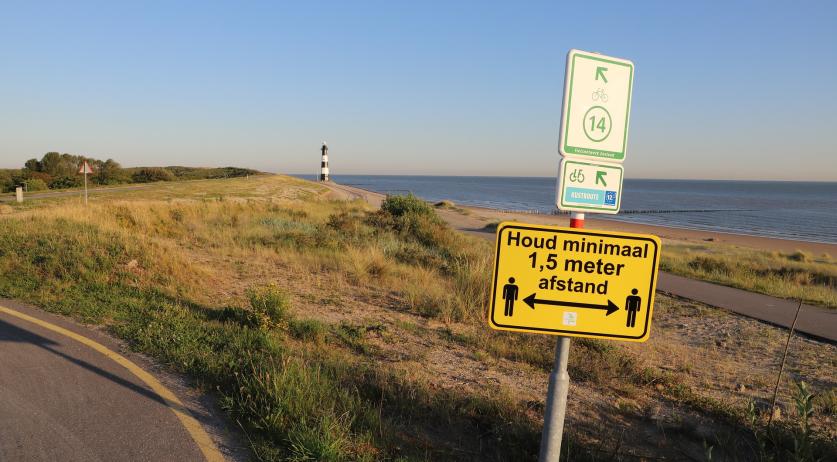 For the first time since September 26, Dutch hospitals were treating fewer than 600 people for Covid-19. The Netherlands needed a little over four days to vaccinate over a million people against the coronavirus disease, which pushed the Covid-19 vaccine total above 13 million.

There were 573 people being treated for the disease in hospitals on Thursday, the third straight daily decrease of five percent or more. The combined hospital total of 573 was 27 percent lower than a week ago. It was also nearly 80 percent lower compared to the peak during the third wave of infections, which was recorded on April 30.

The fall in coronavirus patient totals has meant that hospitals could continue to scale up playable care, according to Dutch healthcare authority NZa. About 14 percent are running at full capacity now, and 83 percent of all operating theatres in the Netherlands are active.

Some 347 patients were in non-acute care, a net decrease of 19. Another 226 were in intensive care units, down 13 in a day. That brought the ICU total to its lowest point since October 7.

The country was on pace to have fewer than 425 patients in care by next Thursday. New daily hospitalizations for the disease also dropped further to an average of 43 per day including seven ICU patients, 86 percent lower than the peak in April.

Nearly 205 thousand people were given a vaccine against the disease on Wednesday, which boosted the total up to 13,067,373. The 12-million mark was reached on Saturday.

However, the seven-day average for vaccinations fell to under 239 thousand on the news. That was still 14 percent higher than a week ago.

Some GGD locations in the province of Utrecht were also concerned about high temperatures, and were either cancelling appointments on Thursday or giving people a chance to easily reschedule them.

The RIVM also said on Thursday that another 1,086 people tested positive for the SARS-CoV-2 coronavirus. That brought the seven-day average down for the 16th straight day, reaching 1,119.

That figure has fallen 38 percent in a week. The three cities with the most new infections on Thursday were Amsterdam (58), Rotterdam (46) and The Hague (46). All three were below their weekly averages.