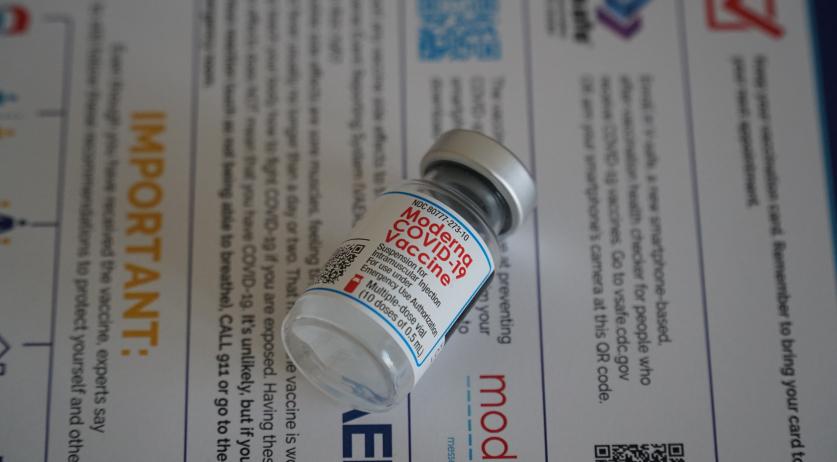 People living in the Netherlands who were born in 1997 were authorized to schedule an appointment to get vaccinated against Covid-19 on Wednesday. Those who book  this week will be given a vaccine produced by either Pfizer/BioNTech or Moderna.

They can scheduled an appointment online or over the phone. Appointments for the two mRNA vaccines include a first shot followed by a booster shot several weeks later.

Any adult living in the Netherlands can schedule an appointment for the one-shot Janssen Vaccine starting on Monday, June 21.

There are 219 thousand residents who were born in 1997, the RIVM said. They will also receive a paper invitation at their registered address as early as Friday. The invitation is not needed to book a time slot, but the envelope typically includes a copy of a health questionnaire which needs to be filled out before a vaccine shot can be given.

The vaccines will be administered at one of the 140 GGD mass vaccination sites in the Netherlands.

The RIVM estimated that 1.7 million Covid-19 vaccine injections were given last calendar week. About 1.5 million were projected to be given this week. Nearly 12.7 million jabs have been administered since January 6.

The 13 millionth shot could be given on Wednesday, but Thursday is more likely.