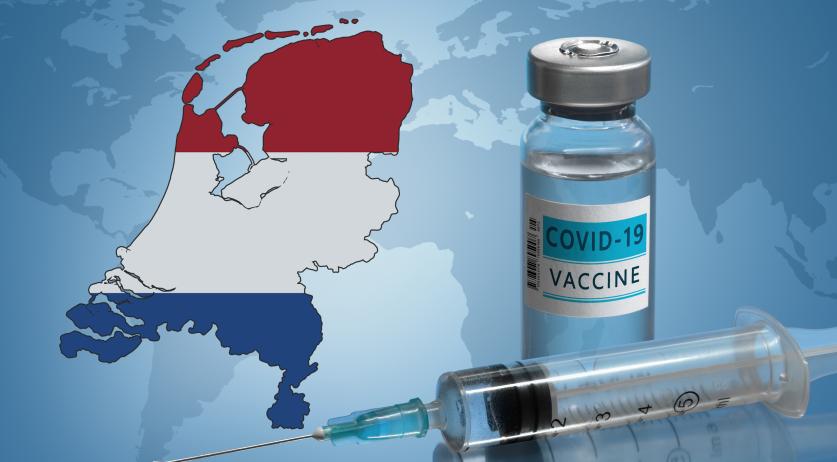 People born in 1996 can book their Covid-19 vaccines

Residents of the Netherlands who were born in 1996 were given the green light to make arrangements to receive a Covid-19 vaccine on Tuesday. Earlier in the day, people born in 1995 were also invited by the RIVM.

Those born in 1996 who schedule their appointment this week will receive either the Pfizer/BioNTech or Moderna vaccines. Both typically require a booster shot weeks after the first injection. However, any adult living in the Netherlands can schedule an appointment for the one-shot Janssen Vaccine starting on Monday, June 21.

There are 217 thousand residents in total from 1996. They will receive an invitation in the mail as early as June 17.

The invitation is not needed to make the appointment, which can be scheduled online or over the phone. The mailing includes a health questionnaire which needs to be given to healthcare workers before receiving the vaccine shots.

The vaccines will be administered at one of the 140 GGD mass vaccination sites in the Netherlands.

The RIVM estimated that over 1.8 million Covid-19 vaccine injections were administered during the last calendar week. Nearly 12.5 million jabs have been administered to date. The 13 millionth shot is expected on Wednesday or Thursday.