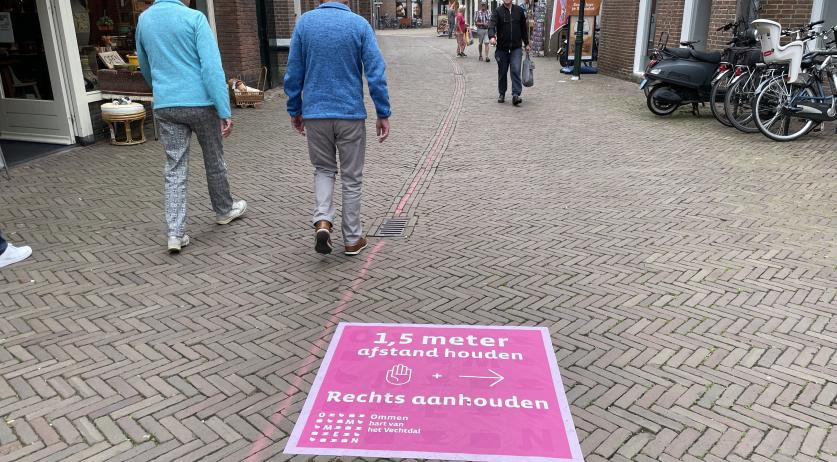 Covid-19 patient total at its lowest point since Sept. 27

There were 250 people in intensive care, the lowest in over eight months, after a net decrease of 13 patients. The other 395 were in regular nursing care, a net drop of 23.

The combined hospital total has fallen by 31 percent in a week. A similar fall over the next seven days will bring the patient total below 450 by next Tuesday, data from patient coordination office LCPS showed.

Hospitals admitted 45 patients with the disease between the afternoons of Monday and Tuesday. That brought the seven-day average down to 45, including seven ICU patients.

The RIVM also said on Tuesday that another 1,062 people tested positive for the SARS-CoV-2 coronavirus infection. That brought the uncorrected seven-day average down to 1,301.

The three cities with the most new infections were Rotterdam (61), Amsterdam (58), and The Hague (50). The three have mainly posted daily figures below a hundred for ten consecutive days.