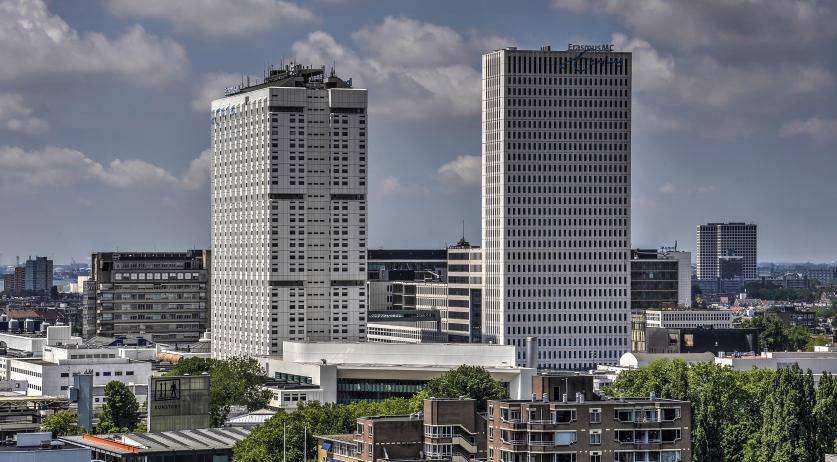 Rotterdam’s coronavirus infection rate is the highest among the ten largest municipalities in the Netherlands. According to Rotterdam GGD doctor Ewout Fanoy, this can be attributed to a variety of factors including large families commonly sharing space in small homes, a large student population and more testing, Nu.nl reported.

Some 78,554 positive coronavirus tests have been recorded in Rotterdam since the beginning of the pandemic, the news outlet reported on Friday. In comparison, the Dutch capital Amsterdam saw 88,235 positive tests. However, when measured per capita, Rotterdam’s infection rate is two percent higher than that of Amsterdam.

"Since last summer, we have often been on the high side," said Fanoy. He explained that the city’s high number of infections cannot be linked to a single factor. That is because different population groups have commonly tested positive more often than the others in the past months.

Fanoy explained that the city’s high infection rate was also reflected in the sewage water measurements. Analysis showed that the number of virus particles per 100,000 inhabitants in the municipality of Rotterdam was often slightly higher than in other cities.

Fanoy pointed to vulnerable neighborhoods in the center of Rotterdam in which small homes were commonly shared by large families. Members of these families often did not have jobs that could be done from home.

"The virus goes from one person to another quite easily. And if you have more people together in smaller homes, who still have to go outside for work, then the risk of them passing the infection onto each other is greater," Fanoy said.

The doctor also noted that Rotterdam was a city with a significant number of students. He explained that many students often contracted the virus in student dormitories. The same applied to people from religious villages around the city, Fanoy stated.

Fanoy emphasized that a relatively large number of tests have also been carried out in and around Rotterdam, allowing for more cases to be recorded.

He added that roughly two-thirds of infections occurred in a home setting. Additionally, 10-15% of infections could be linked to workplaces.