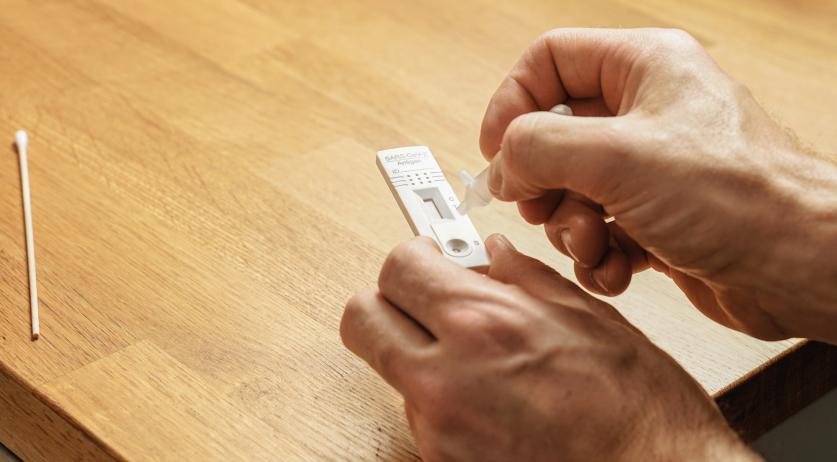 There were 783 people being treated for Covid-19 in Dutch hospitals on Thursday, six percent lower compared to the previous day. It was the first time in 250 days that the total was below 800.

Among the patients were 297 people in intensive care units, which dipped below 300 for the first time since October 13. The number of patients in the regular care wards declined by 44 to 486.

Some 51 patients with the coronavirus disease were admitted to hospitals between Wednesday and Thursday afternoon. That was the lowest total since patient coordination office LCPS began releasing the figure on a daily basis on October 15.

Over a quarter of a million people received a Covid-19 vaccine on Wednesday, according to estimates from the RIVM. That took the seven-day moving average up to 208,734, a new record.

Some 777,423 have received a vaccine shot this calendar week, a figure expected to rise to over 1.4 million by the end of Sunday. To date, 11,395,454 vaccine doses have been given in the Netherlands.

Just five percent of people who scheduled their own coronavirus test over the past seven days tested positive for the infection. Testing figures remained at its lowest point since the cold snap in February kept people indoors.

The RIVM also said on Thursday that 1,607 people tested positive for the SARS-CoV-2 coronavirus, the sixth straight day the figure has been below two thousand. That brought the moving average down to 1,793, the lowest it has been since the third week of September.

To date, people have tested positive for the coronavirus infection 1,669,121 times in the Netherlands.