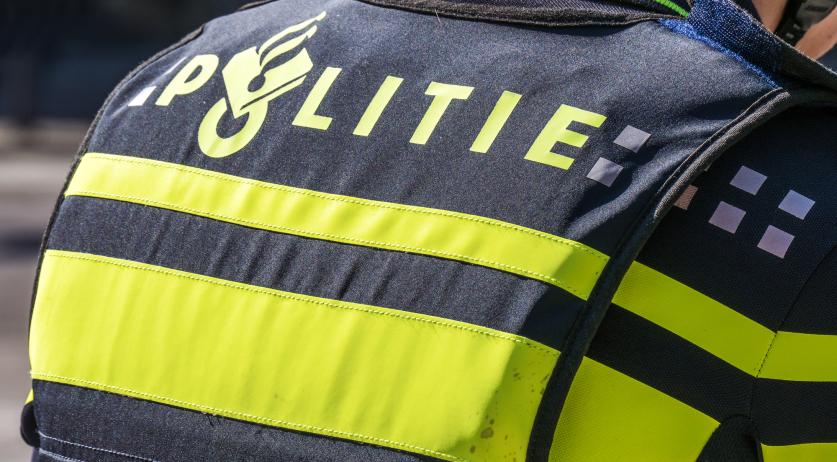 The police in the Oost-Brabant district have questioned 47 suspects over potential involvement in pulling "friend-in-need" WhatsApp scams. With this type of fraud, scammers approach their victims via messaging services or social media claiming to be the victim's family members or friends in an emergency. They then request money to be transferred to their account.

”Most people have received such a text on their phone at some point. And despite the many warnings and prevention campaigns, people still fall for it every day and lose hundreds if not thousands of euros,” the police stated.

The ages of suspects range from 14 to 62, with the largest group consisting of young people. ”In addition, in various ongoing investigations, another 10 suspects are in the picture and arrests will certainly follow,” the police said.

The investigations revealed that almost all suspects turned out to belong to vulnerable groups. They are said to be people struggling with debts, suffering from drug addiction, or receiving benefits.

"This is a specific group of young people who are very easy to persuade to make their bank accounts available. Criminals prefer not to receive their victims' money to their own accounts. To stay out of the picture, they use the accounts of others,"  said Maikel van Opstal from the Oost-Brabant cybercrime team.

Money mules are people who, often without knowing it, have been recruited as money laundering intermediaries for criminals and criminal organizations. Young people are commonly recruited for this purpose through social media channels such as Instagram and Snapchat. They are usually asked if they want to "earn quick money" as a way to be lured into the illegal activity.

“The fraudsters often work professionally and try to stay out of the picture, for example by using vulnerable scapegoats. It is good that the police nevertheless manage to trace suspects and that they don’t remain anonymous,“ said Matthijs van Dam, who is specialized in fraud cases within the Oost Brabant public prosecutor's office.

”In the coming period, several suspects will be brought to court for this form of fraud. Where possible, we will try to refund the money they have taken,” he said.