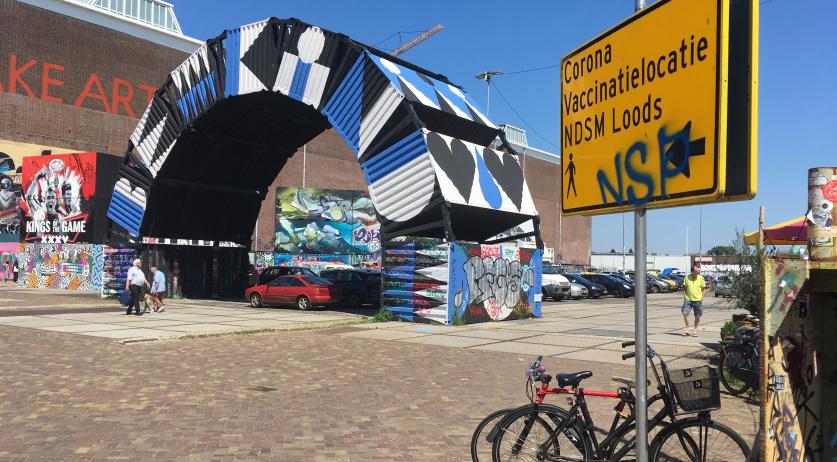 The 11 millionth Covid-19 vaccine to be administered in the Netherlands was given on Tuesday. An estimated 237,102 thousand shots were placed into arms on Tuesday, with a total of 1,448,907 expected this calendar week.

The RIVM estimated that 11,145,074 jabs have been given out since the start of the vaccination program in January. It took six days to move the tally from the 10 million mark to Tuesday's milestone.

About 53 percent of the adult population received one or two Covid-19 vaccine shots, or about 7.6 million people. Data provided by the Dutch government to the ECDC also showed that 27.3 percent received a second dose of a vaccine, or about 3.9 million adults.

The Netherlands ranked 10th for first vaccine shots among all 30 European Economic Area countries. The Netherlands was in 12th for second vaccination shot uptake.

Covid-19 hospital total down nearly a third in a week

Meanwhile, the number of Covid-19 patients in hospital care fell by 11 percent to 834 on Wednesday. That was the first time that total was below 900 since the first week of October.

The hospital tally has dropped by 30 percent in a week. If it posts the same fall over the next seven days, there will be fewer than 600 patients in care next Wednesday.

The total included 304 patients in intensive care, a net decrease of 17. There was also decline of 86 patients in regular care, bringing that figure down to 530.

Public health agency RIVM also said that another 1,791 people tested positive for the SARS-CoV-2 coronavirus. That brought the seven-day moving average down below 2,000 for the first time since September.

To date, people in the Netherlands have tested positive for the viral infection 1,667,560 times.