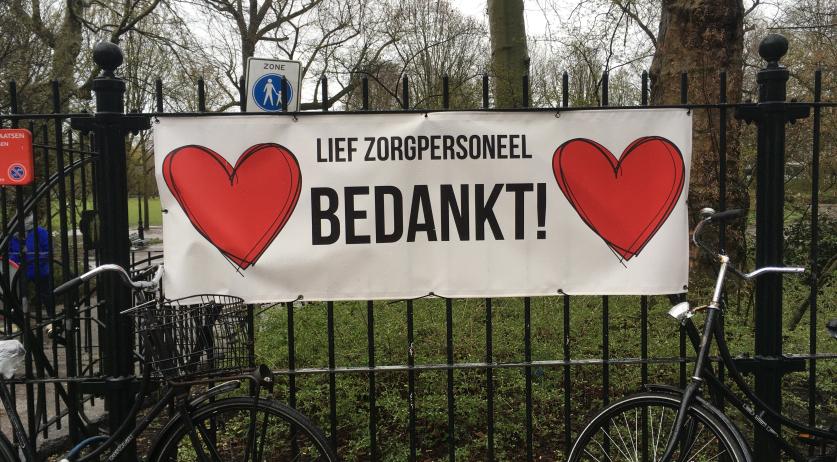 The number of people being treated in Dutch hospitals for symptoms of Covid-19 fell on Tuesday to its lowest point since October 5. There were 937 people in care, a net decrease of six percent in a day.

That included 616 people in regular care wards, down 34 from Monday, and 321 in intensive care, a drop of 22. The ICU figure has not been that low since October 15, at the start of the second wave of hospital admissions.

The combined total has gone down 24 percent in a week, and 62 percent in a month. It is nearly two-thirds lower than the third wave peak of 2,706 set on April 30.

On average, 69 people have been hospitalized with the disease on each of the past seven days. Hospitals admitted 52 people with Covid-19 between Monday and Tuesday afternoon, including three sent to intensive care.

The RIVM also said on Tuesday that another 1,465 people tested positive for the SARS-CoV-2 coronavirus. That brought the moving average down to 2,079. The average has fallen by over 30 percent in a week.

Amsterdam (84), Rotterdam (60) and The Hague (59) were the three cities with the most new infections. All three results were well below average.

People have tested positive for the SARS-CoV-2 coronavirus 1,665,846 times in the Netherlands.