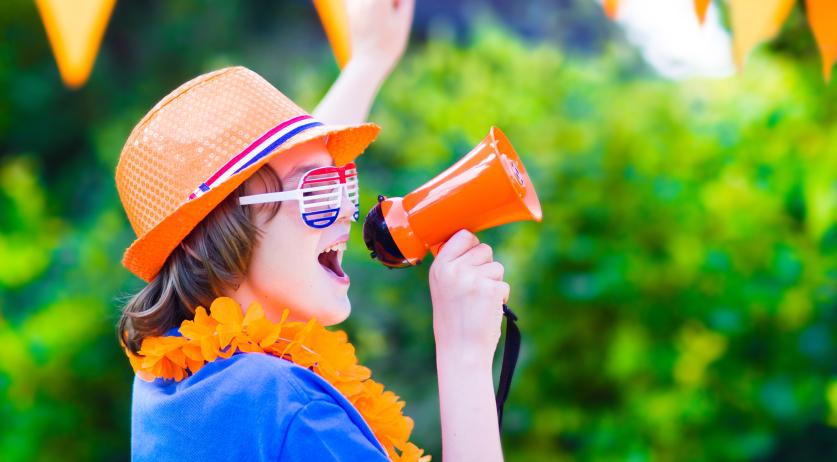 Dutch football fans plan to spend tens of millions of euros during the upcoming European Championship, according to research from ING. Some 45 million euros will be spent on all kinds of Oranje merchandise, with an additional 60 million spent on betting pools between friends and colleagues.

The Oranje team, led by coach Frank de Boer, is set to return to a major tournament following a 7-year hiatus. People in the country are willing to spend about 51 euros on average per person, up from 39 euros during the 2014 World Cup.

"In total, the title therefore represents a value of 700 million euros," ING economist Marten van Garderen wrote. Most Dutch fans will be following the games from their home amid the ongoing coronavirus pandemic. "As a result, the spendings on fan accessories, which football fans would normally use in a pub, may be quite modest," he continued.

The Netherlands ranks 12th on expected spending out of the 24 countries in the Euro. Italy topped the list, with 528 euros in per person spending, followed by Sweden (266 euros) and Spain (245 euros).

Numerous Dutch supermarkets and brewers are set to launch different campaigns targeting football fans. Heineken, for instance, is launching its special fan t-shirt. Their competitors at Bavaria have designed lucky shorts, inspired by the design of Dutch jerseys worn at the 1988 EURO finals.

Supermarkets are also expected to earn particularly more during the championship, given that many fans like to follow the games with snacks and drinks. "That can bring an extra few million for the supermarkets per game, on top of the 10 million euros per game that a tournament normally already brings to them," explains Van Garderen.

The ING research also showed that one in eleven Dutch people plan to spend more than if the Orange were not to participate in the tournament.