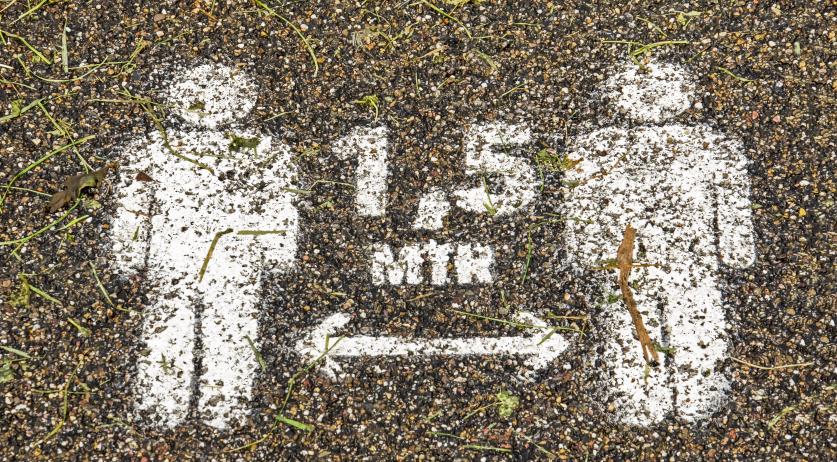 The number of Covid-19 patients in intensive care dropped 800 for the first time since April 16, the LCPS said on Friday. During the past 24 hours, the total decreased by ten to 797.

Outside of intensive care, another 1,724 people were being treated for the disease, a net decrease of twenty. Overall, there were 2,350 people with Covid-19 in hospital care, seven percent lower than a week ago.

"The hospital occupancy total is stabilizing, the ICU occupancy being beneath 800 COVID patients for the first time in three weeks," the LCPS stated.

As it stands, the combined coronavirus patient total hit its lowest point in two weeks. Should the total slide by another seven percent over the coming week, it will dip to 2,350. That would be the lowest in over a month.

The LCPS said that 287 patients with Covid-19 were admitted between the afternoons of Thursday and Friday, which brought the moving average down to 278. That average has fallen by 11 percent in a week. It was not clear what impact the current May vacation holidays have had on hospitalization and infection figures.

Public health agency RIVM said that another 7,575 people tested positive for SARS-CoV-2 coronavirus. That brought the seven-day moving average down to 7,176, three percent lower than a week ago.

The total number of people getting tested has consistently dropped for six weeks. Simultaneously, the percentage of those who test positive has gone up for two months, from  7.7 percent to nearly 12 percent.

The daily total was ten percent higher compared to Thursday, but three percent lower than a week ago. The cities of Amsterdam (361), The Hague (339) and Rotterdam (338) had the most newly infected residents of all Dutch municipalities.

To date, people have tested positive for the SARS-CoV-2 coronavirus 1,546,070 times. Only 17,290 confirmed Covid-19 deaths have been reported to the RIVM, with at least ten thousand more reported to Statistics Netherlands (CBS).