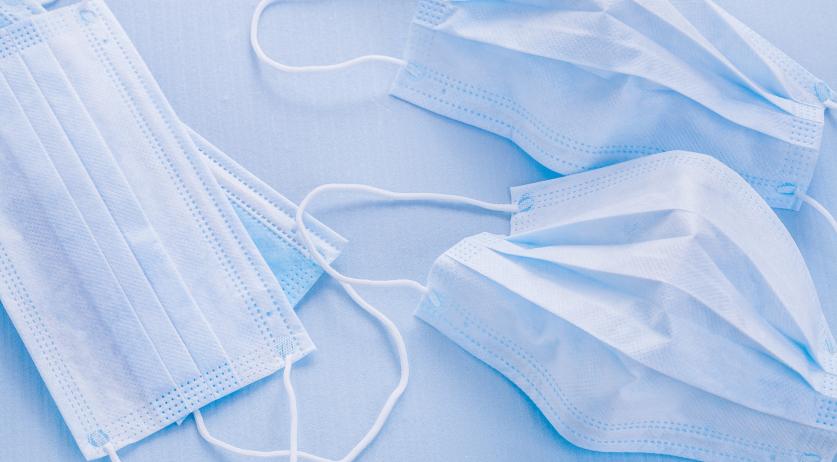 People in the Netherlands who had themselves tested for the SARS-CoV-2 coronavirus over the past week were diagnosed with the infection 11.7 percent of the time, the highest rate since the end of January. The Dutch public health agency also said that hospitalizations for Covid-19 were down eight percent for the seven-day period ending on Tuesday morning, though that conflicted with data from patient coordination office LCPS that showed hospitalizations rose slightly.

The 11.7 percent of people who tested positive for the infection last week was based off the 409,557 who scheduled their own coronavirus test at a GGD location. The figure has gone up each of the past seven weeks, data from the RIVM showed. There was a 16 percent drop in the number of tests conducted by the public health service, possibly due to the start of the May vacation period and King's Day.

The RIVM's most recent estimate showed that about 188 thousand people were contagious with the infection when crowds gathered across the country on King's Day. That was an increase of seven thousand. For the first time in several weeks, the basic reproduction (R) value of the virus dropped below 1.00 to 0.94. That means that 100 contagious people were predicted to infect 94 others.

A total of 52,087 tested positive for the infection in the country, including those tested at other locations. That total fell by over five percent. New infections decreased across every age demographic, except those aged 18 to 24. That is also the group with the most infections per capital, 514 per 100 thousand inhabitants. The national average is 299 per capita.

The RIVM also said it was still working to resolve data about infections that was not included over the weekend due to an IT error. Missing data will be added to the upcoming week's reports.

"In the third wave (February 2021 to now) we are seeing a sharp increase in the number of people from younger age groups who are admitted to hospital and ICU with COVID-19," the RIVM wrote. It said this corresponded to the growing prevalence of a coronavirus variant which originated in the United Kingdom. There has been a full doubling of hospitalizations for the disease among people aged 40 to 59, while simultaneously there was a 50% increase among those aged 60 to 79.

The RIVM did not address the possibility that the increase in younger people being hospitalized was due to a shift in priorities as fewer elderly patients required a hospital bed for treatment of the disease. "The effects of vaccination are clearly visible in the age group from 80 years and up, where we see a strong decrease (-60%)," the organization stated.

Over the weekend, medical experts raised concerns that people from 30-59 were being hospitalized for Covid-19 more frequently. During the first ten months of the pandemic, 263 people in that age group were treated in a hospital for the disease. The following five months added another 215 to the total.

The agency also used data from intensive care foundation NICE to show that there was an eight percent drop in all Covid-19 hospitalizations over the past seven days. It said that most of the drop was in admissions to regular care wards, which fell to 1,256. There were also 377 new admissions to intensive care units, down from 379 the previous week.

However, that conflicted with data presented by patient coordination office LCPS. It tabulated 2,081 total hospital admissions for the coronavirus disease over the past seven days up through Tuesday afternoon, a smaller decrease of four percent. It showed a slight uptick in both regular care and intensive care admissions.

The two organizations agree that hospital staffs are not yet out of the woods when it comes to the Covid-19 patient load. "The occupancy rate and the pressure on health care remains high," the RIVM said.

To date, people have tested positive for the coronavirus infection a total of 1,524,527 times. That includes 17,221 people whose deaths from Covid-19 were reported to the RIVM. Statistics Netherlands (CBS) said on Tuesday the real number of deaths was likely higher by at least ten thousand.