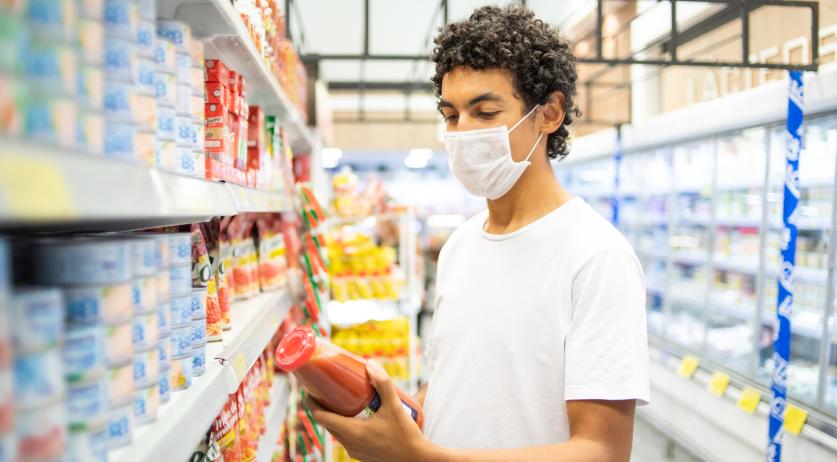 The national public health agency RIVM reported 8,079 new cases of SARS-CoV-2 on Sunday, which brought the seven-day rolling average down to 8,247. After two days of decline, the number of Covid-19 patients in hospitals increased again on Sunday.

The total number of patients being treated for Covid-19 in Dutch hospitals increased again. On Sunday, the patient coordination center LCPS reported a total of 2,532 hospitalizations, a net increase of 18 patients versus Saturday. Following the current trend, there will be around 2,594 Covid-19 hospitalizations next week.

Among the patients, 841 were placed in intensive care, the highest number since April 28, 2020. This was 25 patients more than the previous day. Another 1,691 patients were being treated in regular care, a decrease of seven cases versus the previous day.

Between the afternoons of Saturday and Sunday, hospitals admitted 255 new coronavirus patients. Among them, 207 were placed in regular care wards, a nine percent drop compared to last week. Another 48 patients were moved to the intensive care, a 14 percent drop versus last Sunday.

The Netherlands 4th among EU countries

This weekend, the Netherlands passed another milestone, as over 5 million Covid vaccines have now been administered. An estimate from the RIVM also showed that, so far, 5,128,167 doses of coronavirus vaccines have been put into arms. That was an additional 88,782 injections on Saturday, bringing the number of vaccines in the past seven days to 654,485. This was, however, 49 percent less than last week.

The Netherlands now ranks fourth among EU countries for the uptake of the first dose of vaccines. According to data from the European Center for Disease Prevention and Control, nearly 28 percent of the adult population in the Netherlands have now received their first dose.

Weekly average of Covid deaths down to 21

The three cities with the highest number of new infections on Sunday were Rotterdam (431), Amsterdam (317), and The Hague (244). In Rotterdam, cases increased by three percent compared to last week. In Amsterdam, the number of cases dropped by 26 percent compared to the previous week. In The Hague, infections also went down by 22 percent this week.

Another 11 deaths were also reported as being caused by Covid-19, the RIVM said. That brought the seven-day average to 19. In the past week, 134 people died of the virus, nine percent less than the previous week.
To date, 1,461,137 people in the Netherlands have tested positive for the SARS-CoV2 infection. That includes 17,049 people who died from Covid-19.