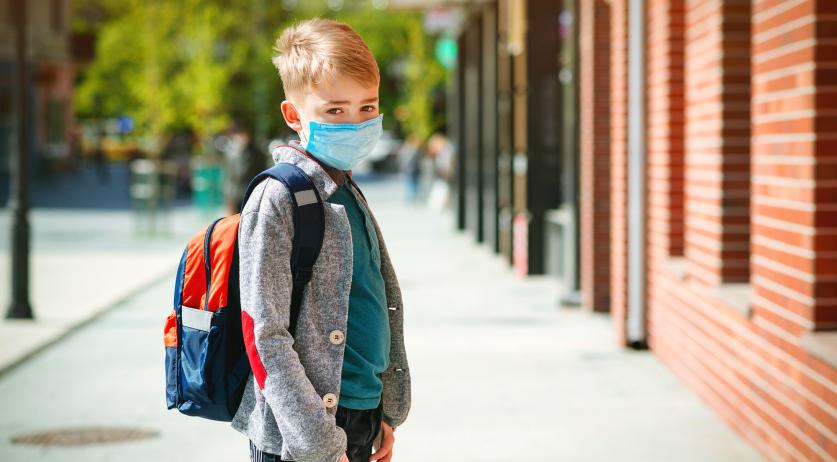 The Netherlands is set to allow after-school care facilities to fully reopen on April 19, government sources told RTL Nieuws. The decision was finalized at a meeting of caretaker Cabinet members on Tuesday morning and will be announced at a press conference Tuesday evening by Prime Minister Mark Rutte and Health Minister Hugo de Jonge.

After-school care has been closed since Rutte announced a stricter lockdown in December.  When primary schools and daycare centers were allowed to reopen in February, after-school facilities were ordered to remain shut except for the students of parents who qualified for urgent care. At the time, the Cabinet said it was concerned "that opening out-of-school care would lead to extra interpersonal contact and possibly additional infections.”

Just like with schools, students will be ordered to remain home if they have had contact at the after-school facility with someone who tested positive for the SARS-CoV-2 coronavirus infection. This includes other students and also care providers. The students will not be required to maintain a physical distance of 1.5 meters from each other, but caregivers will have to try to maintain that much distance from the children, the broadcaster reported.

Students who currently qualify for urgent care include those whose parents work in critically important professions, and children in families that are in a more vulnerable financial or social state. Several associations, including BOinK on behalf of parents with children in care centers, have argued for expanding after-school care to more families. They say this will reduce stress and upheaval many families have experienced by trying to balance work life and parental responsibilities simultaneously.

The other major change to coronavirus restrictions expected to be announced on Tuesday evening is expanded access to in-person teaching at higher education facilities. Students there are likely to be able to return for one day each week to learn in a classroom environment instead of virtually.

Plans to reopen cafe terraces, expand in-person shopping at nonessential stores, and end the curfew were expected to be announced for April 21. That has reportedly been pushed back by at least a week as the seven-day average for new coronavirus infections has risen continuously after an Easter holiday lull in testing.