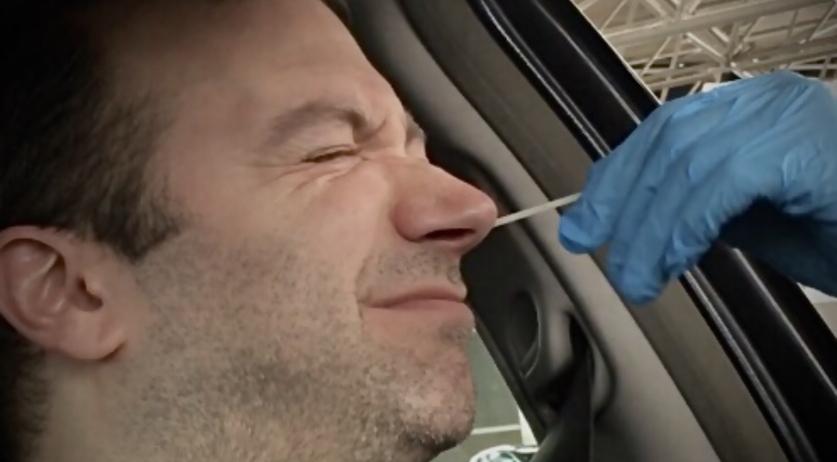 Coronavirus 7-day average pushes back up past 7,350

Data from public health agency RIVM showed that an average of 7,361 people tested positive for the SARS-CoV-2 coronavirus over each of the past seven days. That figure has gone by almost ten percent after rising on each of the past five days.

The total number of infections reported on Tuesday was 6,797. That was slightly higher than on Monday, but 22 percent above figures reported a week ago. This calendar week, 13,554 people have tested positive for the infection, up 24 percent compared to last week.

Infections in Rotterdam continued to soar, with the seven-day average in the city hitting 366 on Tuesday. The greater Rotterdam area was identified by the RIVM as one of the four regions with the most coronavirus infections per capita.

The moving average for single day Covid-19 hospital admissions also reached 310, a figure nearly reached between the afternoons of Monday and Tuesday. The average reached the highest point since the first week of January.

Healthcare workers managed to reduce the currently admitted total of Covid-19 patients to 2,554, a net decrease of 28. The total was still two percent higher than a week ago, with no clear sign of hospital admissions leveling off.

The current total included 794 patients in intensive care, the same as on Monday. The ICU figure has held above 700 since April 2. The other 1,760 patients were in regular care, a net decrease of 28.

The RIVM also said that it learned of 31 more deaths from Covid-19. That pushed the moving average up to 25. The RIVM knows of 16,822 such deaths from over the past 14 months, but the country's statistics office said the real figure was likely higher by several thousand.

People have tested positive for the coronavirus infection 1,364,025 times in the Netherlands.