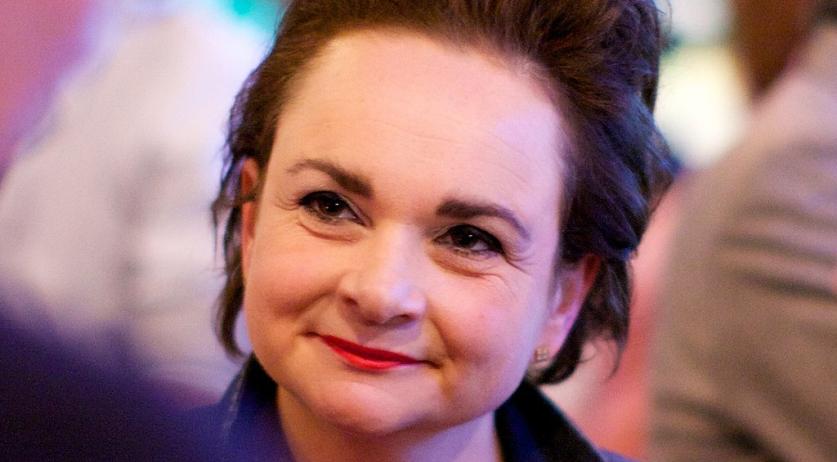 State Secretary of Finance, Alexandra van Huffelen, offered her apologies to the whistleblower behind the child benefits scandal, in which the tax office profiled families based on ethnicity and nationality in an attempt to weed out possible cases of fraud. This often led to punishing families who had done nothing wrong, and forcing many into thousands of euros in debt as the government demanded that benefits be repaid.

Pierre Niessen, the former tax officer, had been alerting the government for years about wrongdoings in the distribution of childcare subsidies. He tried to warn the government that tax authorities were unjustly demanding a refund from 40 thousand people. His warnings fell on deaf ears and that was unacceptable the state secretary says, according to ANP.

“That was not good. His reports should have been looked at more in-depth”, Van Huffelen says. “I told him in our discussion that I am very grateful to him for raising his concerns persistently."

An external investigation by the consultancy, KPMG, has shown that Niessen was “completely right’ in five out of six of his reports says. The KPMG confirmed, for example, that a former manager at the tax authorities decided not to deal with objection in accordance with formal procedures. He dismissed them instead as requests for information.

The State Secretary is allocating 750 million euros for the cancellation of the victims’ public debt. It is unclear if the funds will be enough to cover the debt that victims amassed during the time they unjustly did not receive childcare allowance.