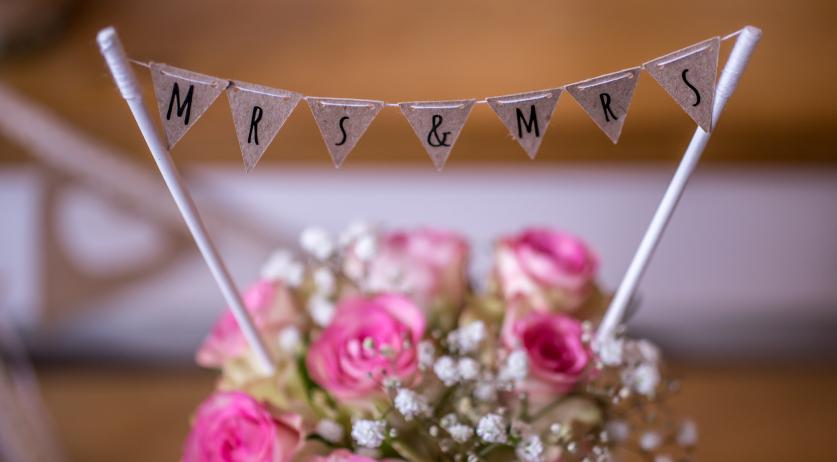 The Netherlands was the first ever country in the world to implement marriage equality in 2001. At midnight on 1 April 2001, then Amsterdam mayor Job Cohen marked the occasion by officiating the marriage of four same-sex couples.

In 1998, the Netherlands made it possible for same-sex couples to enter into a registered partnership. Since 2015, this option started gaining popularity again, among both same-sex couples and heterosexual couples. Last year 44 percent of gay couples, 39 percent of lesbian couples, and 32 percent of heterosexual couples who "tied the knot" opted for a registered partnership instead of a marriage.