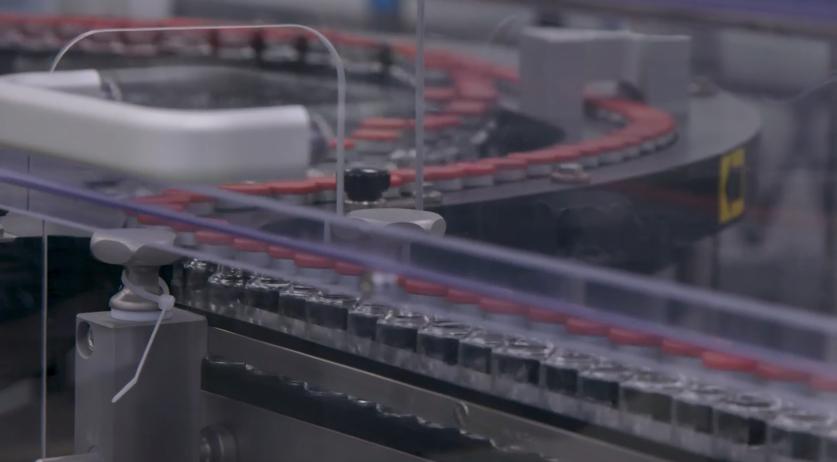 Netherlands blew a chance to invest in AstraZeneca vaccine: Report

When the University of Oxford asked the Netherlands for a ten-million euro investment at the Halix vaccine plant in Leiden, it opened the door for the country, and likely the entire European Union, to gain access to millions more Covid-19 vaccine doses compared to what AstraZeneca delivered to the EU in the first quarter of 2021. The university's scientists were days away from securing the backing of the pharmaceutical firm for its AZD 1222 vaccine in late April when they approached the Netherlands with the request, anonymous sources told broadcaster NOS.

The Halix facility was already under contract to produce the Oxford vaccine even as clinical trials intensified. "There will probably be a huge demand for vaccines if they successfully pass the tests. Most likely, the quantities of available vaccines will be limited for several months," a letter from the university, received by Prime Minister Mark Rutte, stated. "To avoid major delays, production capacity must be increased now."

The broadcaster viewed key elements of the letter, which said that the investment would be used to reduce bottlenecks at the Halix facility. By that point, the British government had already committed to a 25-million euro investment at the Halix plant in Leiden, making it possible to produce 200-liter barrels of a vaccine.

The Dutch investment would have allowed the facility to scale up so it could deliver thousand-liter drums.

The sources provided background information and context, but were unwilling to go on the record in part because of nondisclosure agreements. They said the situation started when an Oxford researcher approached CDA parliamentarian Pieter Omtzigt. He then discussed it at Rutte's office on April 28, a conversation which the government public affairs office confirmed. The following day, the letter was sent directly to the prime minister.

A day later, AstraZeneca and Oxford announced that the pharmaceutical firm was backing the university's Covid-19 vaccine development. The Netherlands made efforts to work out a deal with Halix several times at the end of April and beginning of May, but made little headway as AstraZeneca put its own cash into the Halix location in Leiden.

What the Cabinet did not do was contact those from the university who sent the letter to Rutte in the first place. Had they done so, Oxford would likely have accepted the investment, sources in the United Kingdom told NOS.

That would have made it possible for the Dutch government to reserve Halix production capacity, potentially avoiding the current trade dispute between the European Union and the United Kingdom. For the upcoming quarter, AstraZeneca has said it will deliver just 40 percent of the agreed number of coronavirus doses to the European Economic Area, saying it has to fulfill its commitments to the UK first.

That includes doses of the vaccine produced in Leiden. In response, the European Union said it could ban the export of vaccines from Member States to other countries, except for those earmarked for the global plan to provide jabs to more impoverished countries.

Health Minister Hugo de Jonge was caught completely off-guard when news emerged that AstraZeneca would likely halve its delivery target through June. AstraZeneca also substantially underdelivered vaccine doses to the EU during the first quarter, but the EU is unlikely to be able to challenge the issue legally due to generous terms in the purchasing contract.

Though a potential Dutch investment in the Oxford vaccine would have been more complicated because of the Anglo-Swedish pharmaceutical firm's involvement, it would have potentially paid off significantly with wider access to Covid-19 vaccine doses so desperately needed one year later. Through March 30, 2021, the Netherlands has given at least partial vaccine protection to 11.7 percent of its adult population, compared to the EU/EEA average of 12.3 percent.

By comparison, the United Kingdom has vaccinated over 30 million adults with a first dose, more than 58 percent of its adult population.