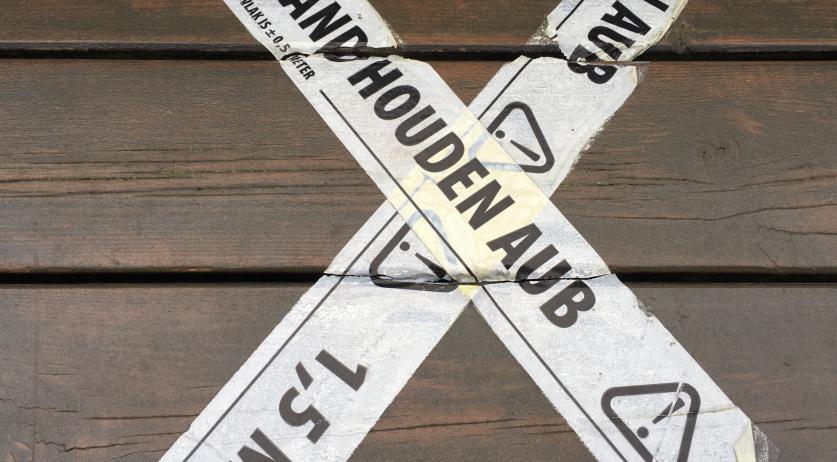 The caretaker Cabinet in the Netherlands was expected to allow most close contact professions to reopen beginning on March 2, government sources told broadcaster NOS. In addition to hair stylists, the list was likely to include beauticians and non-medical massage providers, but sex workers will not be allowed to begin again.

Fitness centers are also likely to remain closed, as well as after school care centers. Full details of new coronavirus-related policies will be explained during a press conference on Tuesday night with Mark Rutte and Hugo de Jonge, the caretaker prime minister and health minister.

Over the weekend, reports circulated in multiple publications that the government was planning on extending the mandatory curfew through either March 16 or March 23. The latter could conflict with polling place operations during the election, with ballots often cast in the evening and counted after 9 p.m. The curfew begins every night at that time, and expires the next day at 4:30 a.m.

Households will still be told to receive no more than one guest aged 13 and up per day, a restriction which many had hoped would be loosened up, NOS reported.

It was also widely expected that secondary schools and secondary vocational programs would be allowed to accept students for in-person lessons on a limited basis and with requirements for social distancing and the wearing of face masks. Many of those students have not seen the inside of a classroom for over two months.

Although fitness centers will likely stay shut, team sports for people up to the age of 27 could restart in some fashion. Shopping at non-essential stores was also expected to begin again, but only by appointment.