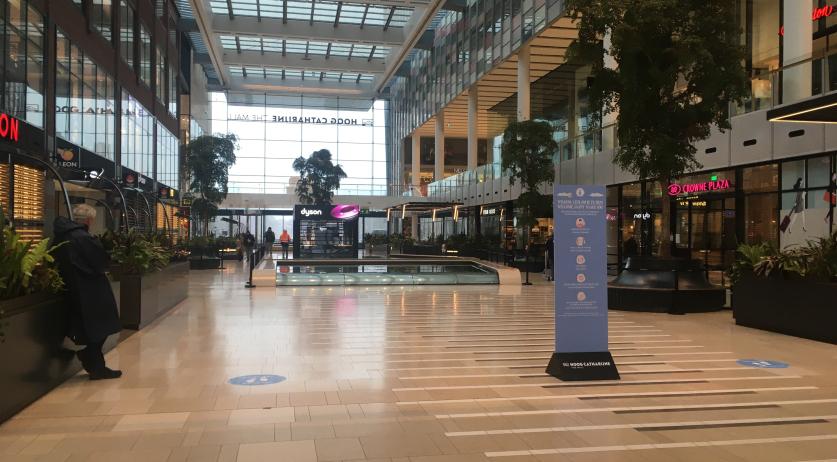 The total number of people hospitalized for Covid-19 in the Netherlands fell slightly on Tuesday to 2,269, marking the seventh consecutive day where the hospital total was between 2,200 and 2,300. Despite the leveling off, and the continuation of a six-week decline in new infections, healthcare leader Ernst Kuipers said the situation was still of concern.

The hospitalized total on Tuesday was over 21 percent lower than exactly four weeks ago, the peak of second wave coronavirus infections. “What we are currently taking into account is that this decline will continue until the second week of February,” said Kuipers, the head of the Dutch acute care providers network. “There is then a good chance that the numbers will rise again and continue to rise until at least mid-March.”

Kuipers released his quote through patient coordination office LCPS on a day in which 3,592 new infections of the SARS-CoV-2 coronavirus were reported by the RIVM. That brought the seven-day moving average down to 4,107, the lowest it has been since October 6, when bars and restaurants were still open to the public in the Netherlands.

In fact, the moving average on Tuesday was nearly half what it was when the Cabinet imposed a hard lockdown on society. The current moving average was also 65 percent below its high point set during the second wave on December 22.

Still, the rapid spread of the B117 coronavirus mutation from the UK, and the emergence of variants from South Africa and Brazil, meant the government was likely to extend the lockdown further. The B117 mutation was believed to be responsible for two-thirds of all coronavirus infections last week, the RIVM said, and has become the dominant variant of the SARS-CoV-2 coronavirus in the Netherlands since it was first discovered in mid-December.

Prime Minister Mark Rutte and Health Minister Hugo de Jonge were expected to hold a press conference Tuesday night to inform the public of any new coronavirus policies. While it was already revealed that primary schools, special education organizations and daycares would be allowed to reopen next Monday, it was also expected that the lockdown would mostly remain in place for at least four more weeks.