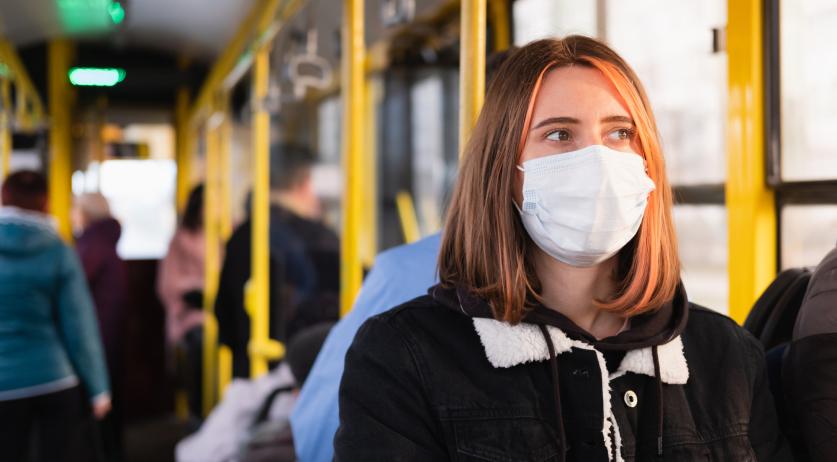 In the past week, a total of 26,289 people tested positive for the virus. This is an 18 percent drop compared to last week.

Meanwhile, the total number of hospitalized patients went slightly up. On Saturday, the national patient coordination center LCPS reported a total of 2,240 patients being treated for Covid-19. This was nine more patients than the previous day. Among the patients, 1,600 are stationed in regular care units, 28 more than on Friday. The other 640 patients are currently in intensive care, down 19 compared to the previous day.

The total number of hospitalized patients went down by three percent compared to the previous week. Following this trajectory, we can expect the number of Covid-19 patients to be around 2,182 by this time next week.

In the 24-hour period leading up to Saturday afternoon, hospitals admitted 225 new patients. Among them, 196 were added to regular care units. Another 29 patients were moved to IC units.

To date, some 974,775 have tested positive for the coronavirus. That includes the 13,959 people who have died from the disease.