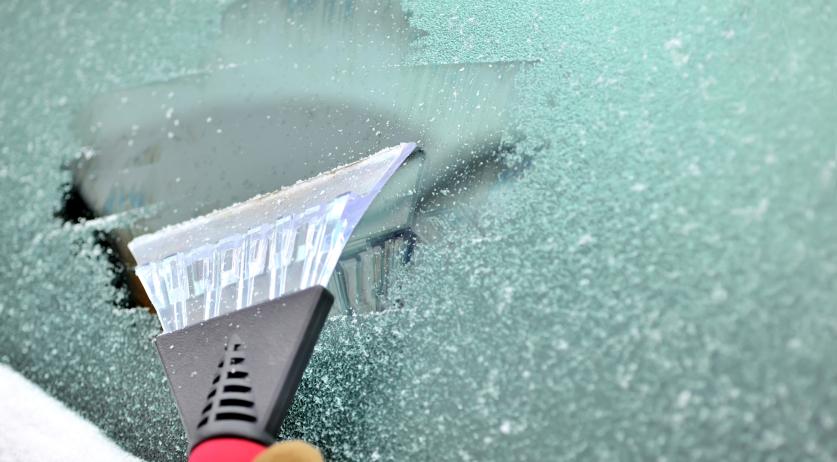 Motorists need to drive extra carefully on Monday morning as icy and slick roads can cause dangerous conditions, according meteorological institute KNMI. The institute issued a code yellow warning for the entire country, except for the Wadden islands.

The iciness on the roads should melt away in the course of the morning, with the weather warning lifting at around 10:00 a.m. "Chance of slickness. Traffic participants can be hindered. Adjust your driving behavior. Follow weather reports and warnings," the KNMI warned.

Monday will be partly sunny, with some winter showers expected along the coast. Zeeland may see some snow. Cloud cover will increase from the northwest in the evening, and showers are expected for most of the country. Maximum temperatures will range from 3 degrees in the southeast to 6 degrees in the northwest.

Tuesday will see some sunny periods, but also some showers. During the evening rain will move across the country from the east. Maximums will be around 5 degrees.

The rest of the week will see occasional showers, with the east and south having a chance of snow. After Thursday and into the weekend, somewhat higher temperatures are possible.