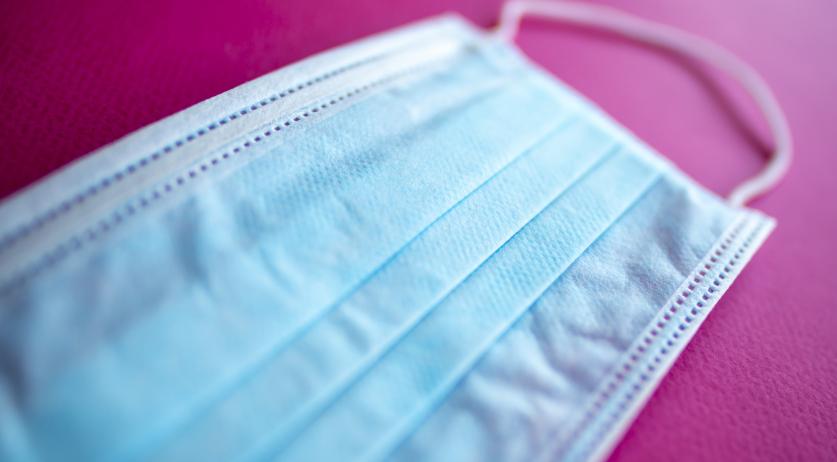 Infections increase for the first time since December; hospitalization rates up as well

The Dutch public health agency RIVM reported 5,622 new SARS-CoV-2 cases on Sunday, as the seven-day rolling average decreases further. It is now at 5,752, the lowest since December 6. Yet, the number of new infections on Sunday increased slightly for the first time since the end of December.

Sunday’s numbers reflect a five percent increase compared to the previous day and a 16 percent decrease versus last week. During the past seven days, a total of 40,263 people tested positive with Covid-19, a 23 percent drop compared to the same period in the week before.

This trajectory indicates that the country is not yet in the clear. On Sunday, the patient coordination network LCPS reported that hospitalizations increased again for the first time since the beginning of the week. In total, there are now 2,379 patients being treated for Covid-19, 19 more than the previous day. Among them, 1,708 are in regular care facilities, an increase of 14 patients. The number of patients in intensive care increased by 5 to 671.

On Sunday, the RIVM reported another 43 victims, a 56 percent drop versus Saturday and a 20 percent decrease compared to last week. Since the beginning of the pandemic, some 13,006 people have died from the viral infection in the Netherlands.