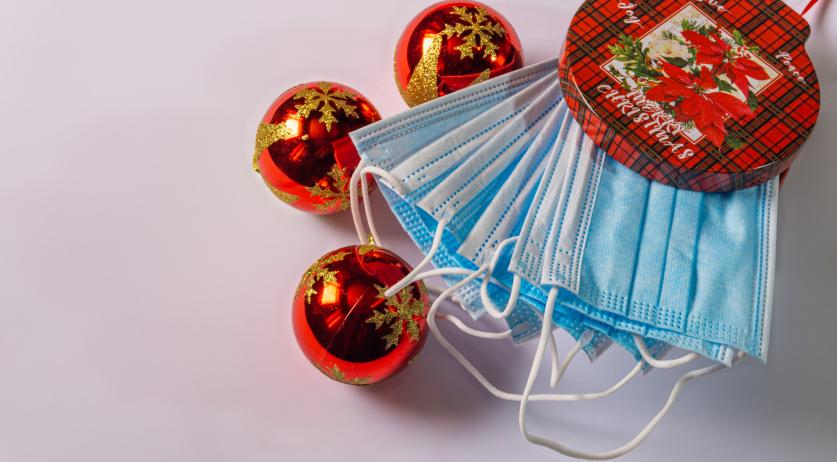 Covid-19 infections drop below 10k, but no peaceful Christmas for hospital staff as number of patients keeps rising

This story will be updated

A peaceful Christmas was not an option for hospital staff, as the number of SARS-CoV-2 patients keeps rising. However, there might be a hint of light in dark times, as the number of daily infections dropped for the first time in four days. On Saturday, the Dutch public health agency RIVM reported 9,880 new cases. This was a 14 percent decrease compared to Friday and a 20 percent decrease versus last week.

Saturday’s numbers bring the total tally of infections this week to 64,516. The seven-day rolling average is around 11,083 infections a day.

The RIVM also recorded another 49 deaths. This brings the weekly average to 74. The number of victims on Saturday were a 49 percent decrease compared to Friday and a 13 percent decrease versus last Saturday.

Hospital staff could not enjoy a quiet Christmas this year, as the number of patients remains critical. Hospitals admitted 213 new patients to regular care facilities and 42 new patients to intensive care.

To date, hospitals have treated at least 6,445 Covid-19 patients in the IC and 30,154 in regular care. Some 10,970 people in the Netherlands have died of the virus since the start of the pandemic in March.