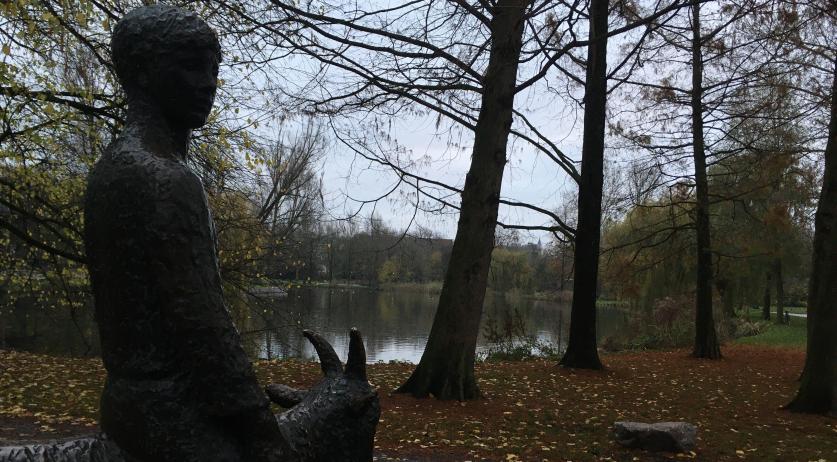 Cloud cover and occasional rainfall are expected in the Netherlands for the rest of the week, according to meteorological institute KNMI. Maximums will hover around 5 or 6 degrees Celsius.

Wednesday will be gray, but largely dry, with only some light rain expected in the western parts of the country in the evening. The maximum temperature will be around 6 degrees.

The night to Thursday will remain cloudy, with an area of light rain above the west gradually spreading to the rest of the country. Minimums will range between 3 degrees in the east and 6 degrees along the northwest coast.

Thursday will be cloudy with occasional light rainfall turning into harder showers during the evening. Thermometers will climb to around 5 degrees.

Friday will start out windy and wet. But from the afternoon and throughout the weekend, calm and partly cloudy weather is expected. There is a small chance of rain. It will be quite cold and light frost is expected during the evenings.