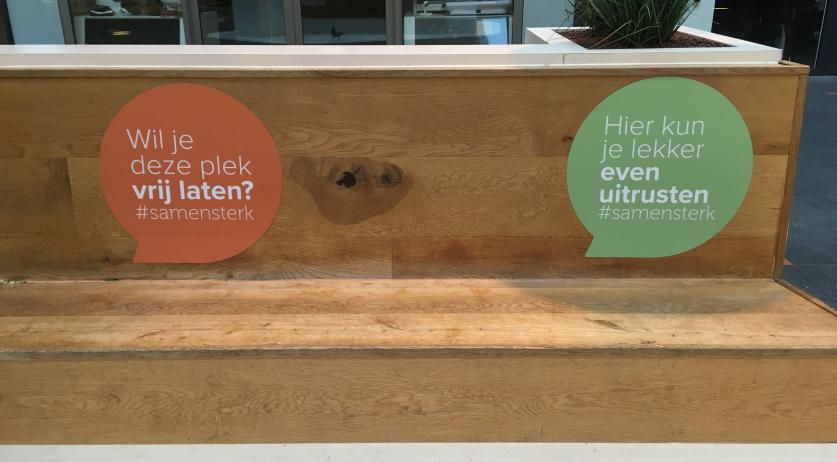 For the first time since October 23, there were fewer than 500 patients with Covid-19 being treated in intensive care units within Dutch hospitals. The ICU total fell to 481 on Monday, a decrease of 25 compared to Sunday.

At the same time, the Covid-19 patient total in hospitals rose to 1,721, an increase of 21, after some 134 people were admitted into regular care departments. After deaths and discharges, regular care coronavirus patients increased by a net total of 46 to 1,240.

Even still, the hospital total of 1,721 was eleven percent lower than it was a week ago, with an average daily decrease of 1.6 percent for each of the past seven days. It put the country on pace for a total of 1,535 admitted Covid-19 patients by next Monday.

Additionally, 4,610 more residents of the Netherlands tested positive for an infection of the SARS-CoV-2 coronavirus infection, about a thousand less than was reported on Sunday, and 12 percent lower than a week earlier.

Over the past seven days, an average of 4,849 people testing positive for the coronavirus infection were reported on average. With the rolling average about four times as high as where Health Minister Hugo de Jonge said he wanted them to be, the Cabinet could potentially extend the duration of the current partial lockdown beyond mid-January.

The RIVM, Outbreak Management Team, and several medical associations have also advised against relaxing measures before that time. Prime Minister Mark Rutte insisted that his government would not announce a final decision about permissible group sizes during the upcoming holidays before December 8.

Amsterdam had the most residents who tested positive for the infection in the most current statistical update. Its total of 254 was about average for the past seven days, but was eight percent higher than last Monday.

With 180 new infections, Rotterdam showed a 10 percent decrease compared to a week ago. The Hague was in third with 92 new infections, down 21 percent versus last week. Both cities on Monday posted figures about 20 percent below their rolling averages.

To date, 9,376 fatalities in the Netherlands were caused by Covid-19. A total of 523,478 people have tested positive for the viral infection since the end of February, with most of those testing positive after June 1 when testing was opened up to the public.