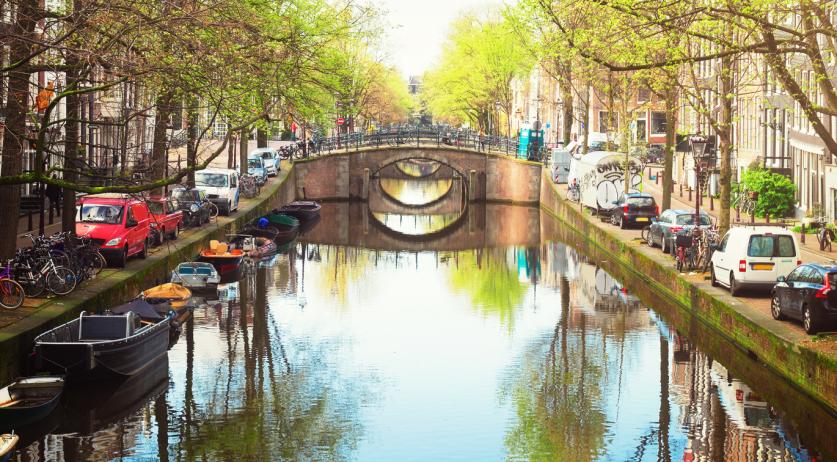 NL cooling down after record heat

After a record breaking hot Prinsjesdag on Tuesday, the weather in the Netherlands is starting to cool down. Wednesday will still be hot, with maximums between21 and 29 degrees, but from Thursday things will return to a closer-to-normal 18 to 23 degrees Celsius, Weeronline expects.

Wednesday will be a mix of sunshine and clouds. Afternoon temperatures will range between 21 and 23 degrees in the north, around 24 degrees in the west, and a summery 25 to 27 degrees in the south, middle and east of the country. Some places in the east of Noord-Brabant and Limburg may see thermometers climb as high as 29 degrees.

Thursday will be sunnier, but with a northwesterly wind bringing cooler air into the country. Maximums will range from 18 degrees in the north, to around 20 degrees in the center, and up to 23 degrees in the south. Friday will look much the same, only slightly warmer wit maximums between 18 and 25 degrees.

Weekend weather will be similar to the late week weather, with Saturday being slightly warmer than Sunday. There is also a small chance of showers on Sunday.