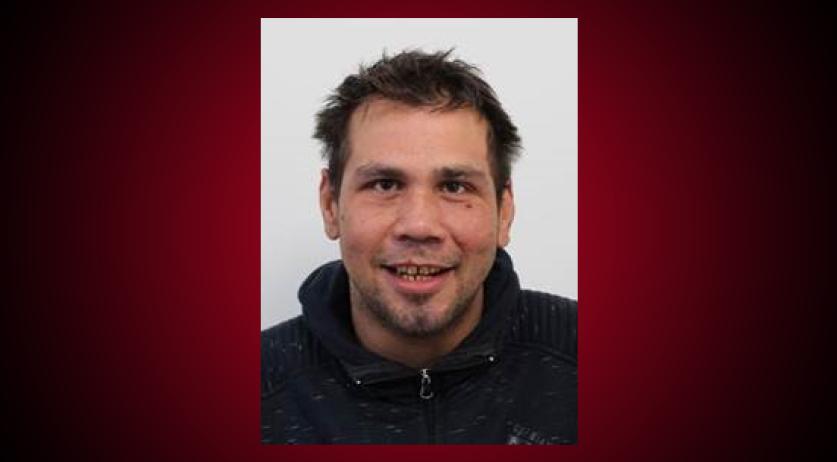 Two men were arrested in the investigation into a body found wrapped in plastic and weighted-down in a lake in Haarlem. The remains of Gregori Lindomar Maduro, aged 31 and from Aruba, were found last April in the Mooie Nel, a recreational area in Haarlem.

The two 33-year-old suspects, one from Haarlem and the other from IJmuiden, were taken into custody on Tuesday. Police said they were suspected of playing a role in Maduro's death. Police have not said how Maduro died, just that a criminal act likely led to the death.

Both suspects were being kept in restricted custody, and were only allowed contact with their attorneys. The case was not officially closed, and police were hopeful that more witnesses or others with information would come forward to speak with detectives.

Maduro, also went by the names "Greg" and "Lindomar." He had spent several years in the Netherlands, mainly in Haarlem, police said shortly after his body was discovered. Little was known about his whereabouts between March 1 and April 7, when the corpse was found.

Hundreds of people expressed their grief on Maduro's personal Facebook page in the days leading up to his funeral on April 20.