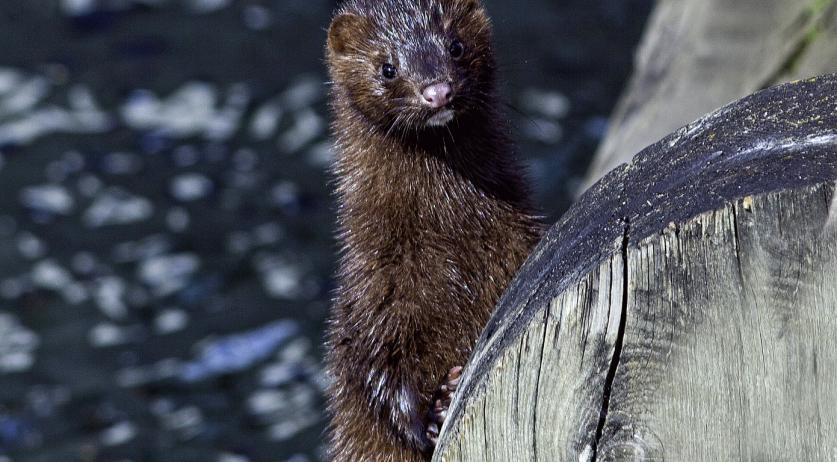 Three more Dutch mink farms have been infected with the novel coronavirus SARS-CoV-2. The three fur farms in Venhorst, Deurne, and Wilbertoord  together have around 9 thousand dam animals. These minks and their litters are in the process of being culled. That brings the total number of affected farms to 50.

The SARS-CoV-2 infection at the farm in Venhorst, in the municipality of Boekel, was confirmed on Friday after the farm reported that its minks were showing symptoms earlier in the week. The Ministries of Agriculture and Public Health confirmed the other two infections on Monday. In the latter two cases, the infections were identified through early monitoring systems in which mink carcasses are tested on a weekly basis.

Due to the still increasing coronavirus outbreaks on mink farms, despite various hygiene measures taken, the government decided to accelerate the ban on mink farming in the Netherlands. These fur farms will have to close their doors after the current fur season in March 2021, three years earlier than the original plan.

The government allocated 182 million euros to compensate mink farmers for the three years of lost business due to this accelerated plan.

Critics believe that amount too high for the around 110 still active mink farms in the country. Nearly 15 thousand people signed a petition against this compensation scheme. And D66 parliamentarian Tjeerd de Groot even suggested that it is now more profitable for mink farmers be culled out of business than to sell their furs.

"The compensation that those companies receive is higher than the market price," De Groot said to the Volkskrant last week. "It is more attractive to be culled than to sell. The mink farmers say they adhere to all hygiene and other corona rules, and yet the infections are getting worse. Then either the rules are not right or they don't follow the rules."