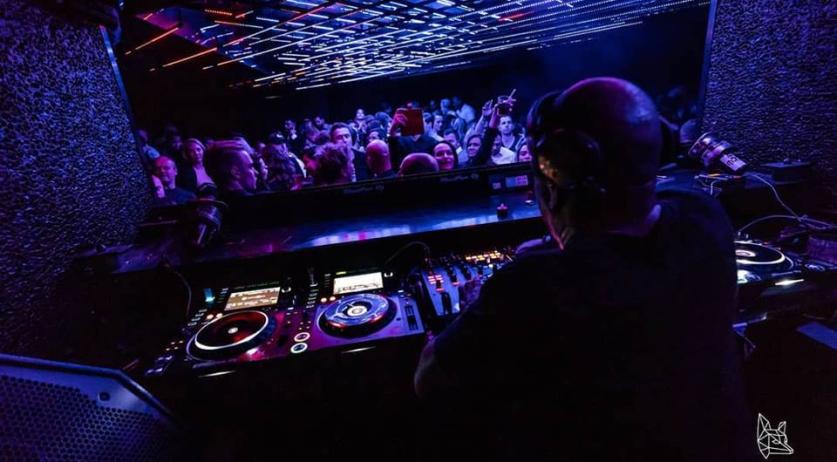 Amsterdam clubs plan Saturday protest to save the sector from Covid

A collection of 145 businesses connected to Amsterdam's nightlife have called on people to gather and rally in Museumplein on Saturday in support of the city's nightclub industry, shut tight since mid-March. While the sector had expected to be allowed to reopen on September 1, the Cabinet decided not to allow it in the wake of a spike in coronavirus infections over the summer, especially among people in their late teens, twenties and thirties.

"The government doesn't want to do anything, the municipality can't do anything and the cities of the Netherlands have become silent," said the group, which calls itself De Nacht Wacht. The play on words translates to The Night Wait, as opposed to De Nachtwacht, the legendary Rembrandt painting which is called "The Night Watch" to people who speak English.

"We hope that the clubs and discotheques can open again before there is a vaccine, but at the moment that is simply unwise. Too often outbreaks of infection have occurred [at nightclubs] in Europe," Prime Minister Mark Rutte said at a press conference on September 1. "I think it's terrible for them. This sector is important for life in the Netherlands." The nightclub industry said they were baffled by the government's decision.

De Nacht Wacht said nightclub venues should be allowed to reopen if they follow an industry protocol which includes health checks and temperature measurements of guests at the door and only allowing access to those who purchased tickets in advance. This is meant to guarantee the venues have accurate contact details for their guests if a coronavirus infection is discovered later. The group also called for more investment in ventilation systems, and more training for security and first aid workers.

"The nightlife culture of the Netherlands is drowning and we can't let this happen. If we do not send a collective message from the city and its inhabitants now, 95% of our city's beloved nightlife venues will cease to exist," De Nacht Wacht said. This will have the consequence of young people attending raves and parties in warehouses and forests unsupervised, while the artists who regularly perform at the venues will lose their careers along with suppliers, club owners and staff.

The group made their appeal on Facebook. They called for their supporters to show up at Museumplein at about 2 p.m. "We cannot wake up the municipality and government on our own. That is why we call on you, lovers of Dutch nightlife, to make your voice heard during a manifestation next Saturday on the Museumplein," the group said.

Anyone who planned to attend the event was asked to adhere to social distancing rules.