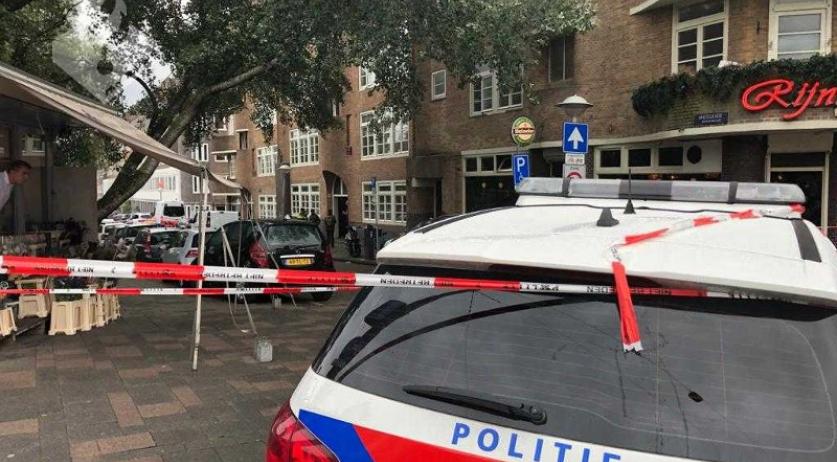 Vechtstraat in the Rivierenbuurt in Amsterdam was rocked by two shootings in twelve hours. In both cases the victim was taken to hospital for treatment. One of the victims was identified as 23-year-old Danzel S., better known as rapper Bigidagoe, by local media.

S. was shot on Vechtsraat at around 3:45 p.m. on Tuesday. He was taken to hospital with serious injuries. The police were looking for a dark skinned man wearing black clothing with a hood on. He may have had dreadlocks.

Just about 12 hours later, at 4:00 a.m. on Wednesday, another shooting happened on Vechtsraat. One man was injured. He was conscious and able to talk to emergency workers when he was transported to hospital, the police said.

It is not clear whether the two shootings are linked. The police are looking for witnesses to both incidents.

According to Het Parool, Bigidagoe is considered the right hand man of Joel H, also known as Joey AK, the frontman of rap group Zone 6. Some key members of Zone 6 have been linked to international drug trafficking and unrest has surrounded the group of rappers for months, the newspaper wrote. 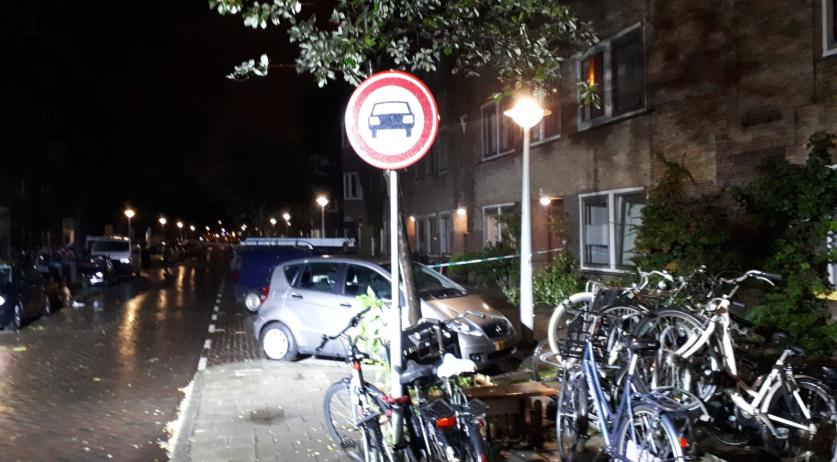 A shooting at a home in Amsterdam was the second to happen on Vechtstraat in 12 hours. 26 August 2020 Politie Politie