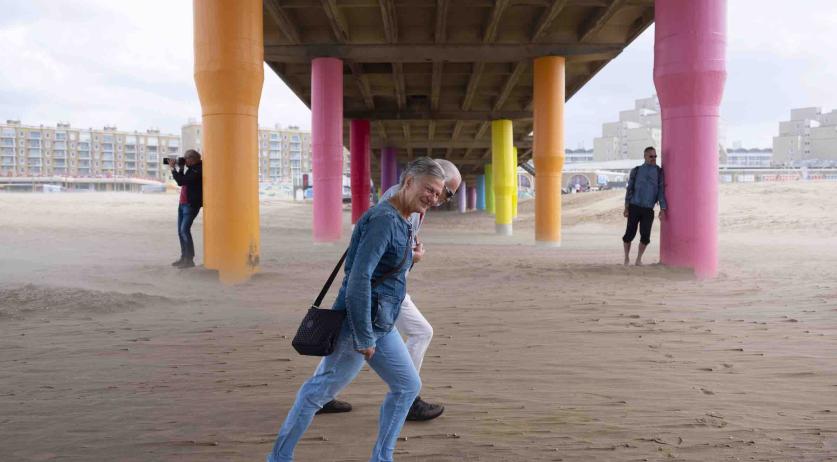 Strong winds will be hitting the Netherlands on Tuesday evening, lasting through to Wednesday. Meteorological institute KNMI issued a code yellow weather warning for the western coastal provinces, warning of gusts up to 95 kilometers per hour.

The warning is in effect for Zeeland, Zuid-Holland, Noord-Holland, the Wadden area, the IJsselmeer area, and Friesland, starting at 10:00 p.m. on Tuesday and lasting through to 4:00 p.m. on Wednesday.

"Traffic and outside activities may be hindered," the KNMI warned. "Follow weather reports and warnings."

Wednesday will look much the same, but with rain expected for the central and northern parts of the country. Afternoon temperatures will be between 17 degrees in the northeast and 21 degrees in the south.