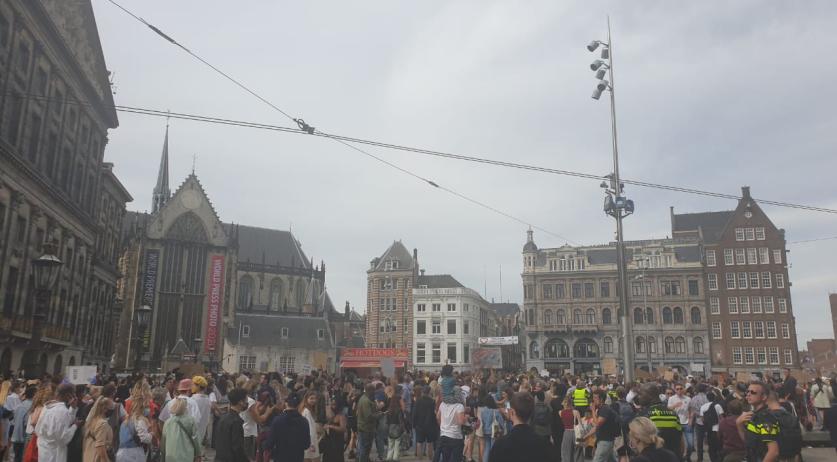 Racism against Black people is "both an everyday and institutional problem in the Amsterdam region", and an issue that is widely denied by bodies in the region, according to a report published by the discrimination hotline for the Amsterdam region MDRA on reports from 2017 and 2019. The Amsterdam authorities are not fighting racism adequately, the report concluded, NU.nl reports.

About a fifth of the total number of discrimination reports received in that period involved anti-Black racism. There were 103 individual reports of anti-Black racism last year, compared to 85 and 84 in the years before. This involved racism in various forms, including physical violence, verbal abuse, and exclusion. There were also reports of people not taken seriously, or people being falsely accused because of their skin color.

The hotline also received several "bulk reports", in which multiple people filed reports over the same incident. The report mentioned several such incidents, including a 2017 online vacancy that advertised: "Earn Doekoe by lifting luggage at Schiphol", a columnist that called Black politician Sylvana Simons "failed" referring to her skin color, black people not being helped in a restaurant, and a passerby telling a child in a schoolyard to go back to the Bijlmer district because of his skin color.

According to the report, very few of these reports were taken seriously. Bodies addressed on such reports often minimized or denied the problem, the MDRA said.

MDRA director Vincent Verkoelen told Het Parool that the anti-Black racism category at the hotline is so large that it justifies specific investigation.