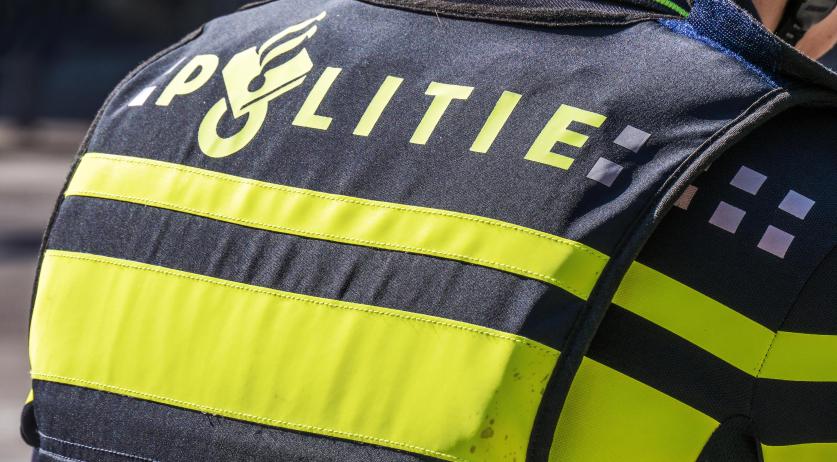 Two suspects wanted for a home invasion and a getaway driver allegedly led police on a 30-kilometer chase from Tilburg south across the Belgian border to Ravels. The incident ended when their stolen BMW crashed, and police tracked the men down. Their alleged accomplice got away in Tilburg, and was still at large on Saturday afternoon.

Police said the chaotic criminal escapade started Friday at about 8:45 p.m. when someone called emergency services to report masked people entering a home on the Hornstraat in Tilburg. Officers drove to the house in question, and used their pepper spray in an attempt to incapacitate the perpetrators.

"In the end, two out of three suspects managed to enter a getaway car with a driver, after which this silver-gray BMW with false foreign number plates fled," police said in a report. The other suspect ran off on foot as officers began chasing the BMW.

"After a long chase at high speeds, the vehicle crashed in the town of Ravels in Belgium. The three occupants ran away near Weelde Air Base," police said. "The area was cordoned off by both Dutch and Belgian agents, and two police helicopters from both countries searched for the suspects." The three men were quickly apprehended, Dutch police stated.

Meanwhile, in Tilburg, police issued a citizen alert asking people to be on the lookout for a 1.8-meter-tall sturdy white man running towards the Heyhoef shopping center. He evaded capture while wearing a hat, gray vest, dark pants, and black sneakers, but then changed into clothes he bought at a supermarket. He was then seen in a bright red shirt. His original set of clothes was found and entered into evidence.

Anyone spotting a man matching that description, or who witnessed the events in Tilburg, should contact authorities.