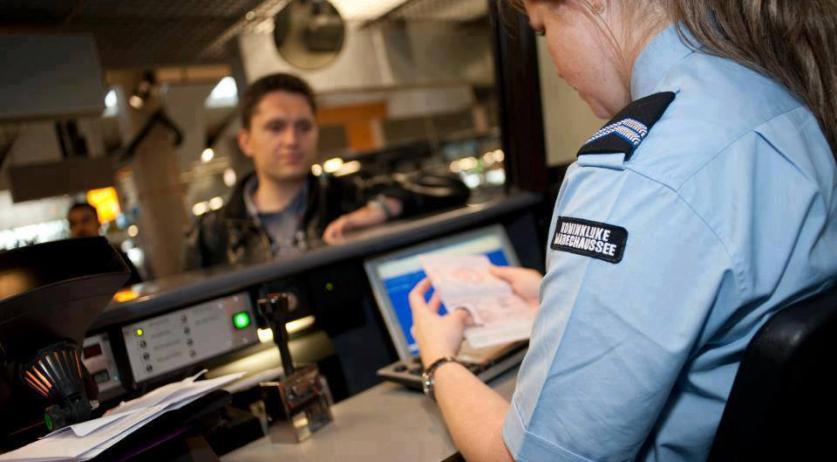 Schiphol plans to eventually get rid of its passport controls with Koninklijke Marechaussee officers physically checking passports from behind counters, Lieutenant General Hans Leijtens of the Marechaussee said to the Telegraaf.

Instead, travelers will be checked remotely in a hallway without having to remove their travel documents from their pocket or bag, Leijtens said. He could not tell the newspaper exactly when this switch will happen, but did say that everyone - from Schiphol to the Ministry of Justice and Security - is on board with the idea.

"All noses are pointing in the same direction. How fast it goes depends on the technology," Leijtens said.

According to him, the further development of the current passport scanners is in line with the Koninklijke Marechaussee's plans for working smarter.

The Koninklijke Marechaussee is a policing force that works as part of the Dutch military. It is responsible for border security, including at ports and airports.